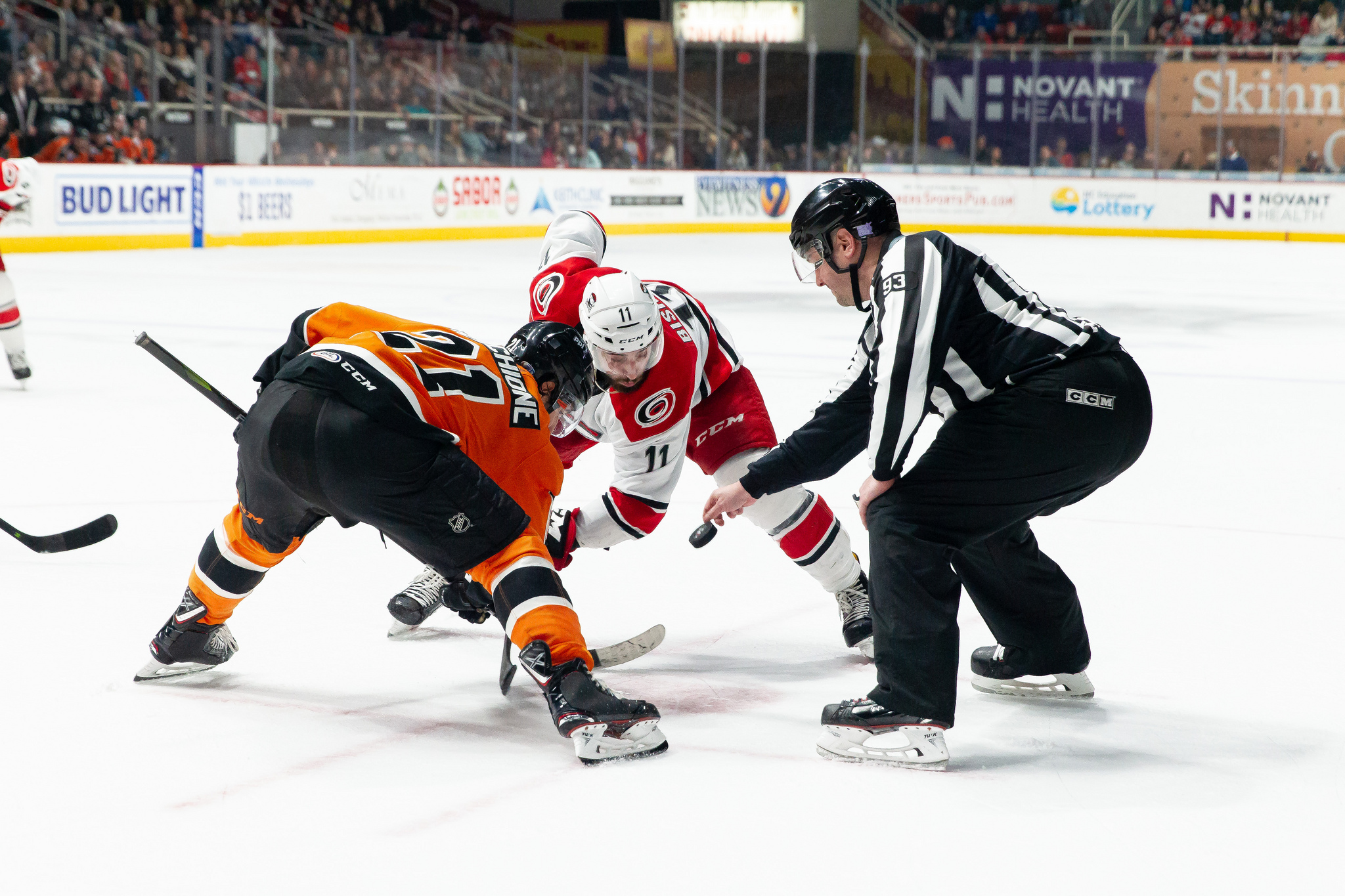 Lehigh Valley Looks to Bounce Back with 3-in-3 Weekend 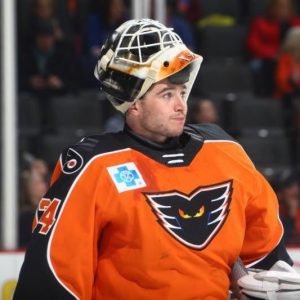 King of the Crease
Alex Lyon has been the Phantoms’ workhorse as of late and currently leads the AHL with 0.923 save percentage. He has allowed two goals or less in the past seven straight games. 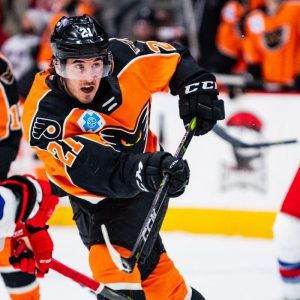 Be Like Mike
With 8 points (2g, 6a) during the month of February, Mike Vecchione has led the Phantoms in scoring over the last 10 games and now ranks fourth on the team with 33 points. 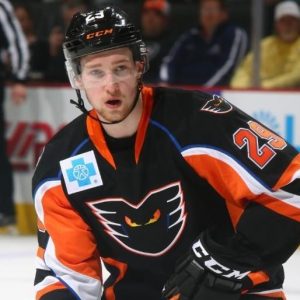 Laberge Returns
After hip surgery delayed his season debut, Pascal Laberge is finally cleared and played his first game of the year Saturday, February 23 in Charlotte. 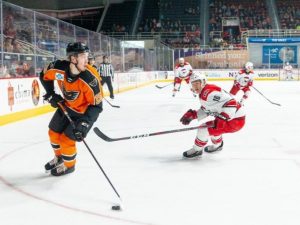 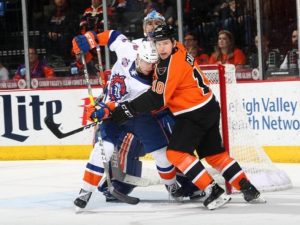 Friday, March 1, 2019
Vs. Syracuse Crunch – War Memorial Arena
The Lehigh Valley Phantoms will make their only trip to Syracuse this season on Friday for their final meeting with the Crunch. The Phantoms fell 3-2 in a shootout to Syracuse on December 21 at PPL Center. Colin McDonald and Greg Carey scored for Lehigh Valley.

Saturday, March 2, 2019
Vs. Utica Comets – PPL Center
The Phantoms will take on another North Division opponent on Saturday as the Utica Comets will make their first trip to Allentown. Lehigh Valley fell to Comets 5-2 in Utica on February 8. Justin Bailey and Phil Myers picked up goals for the Phantoms.

Sunday, March 3, 2019
Vs. Bridgeport Sound Tigers– PPL Center
Lehigh Valley and Bridgeport will face off for the final time this season to close out a 3-in-3 weekend. The Phantoms are 3-1-1 in the previous five meetings against the Sound Tigers, most recently with a 4-3 overtime win on February 15 as T.J. Brennan scored the overtime winner in a trilling game at PPL Center. 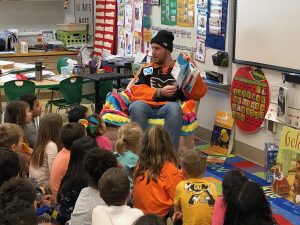 The Lehigh Valley Phantoms took their Bully Busters Program to Liberty Bell Elementary in Coopersburg on Friday, February 22, as meLVin helped the kids learn what to do if they find themselves being bullied.