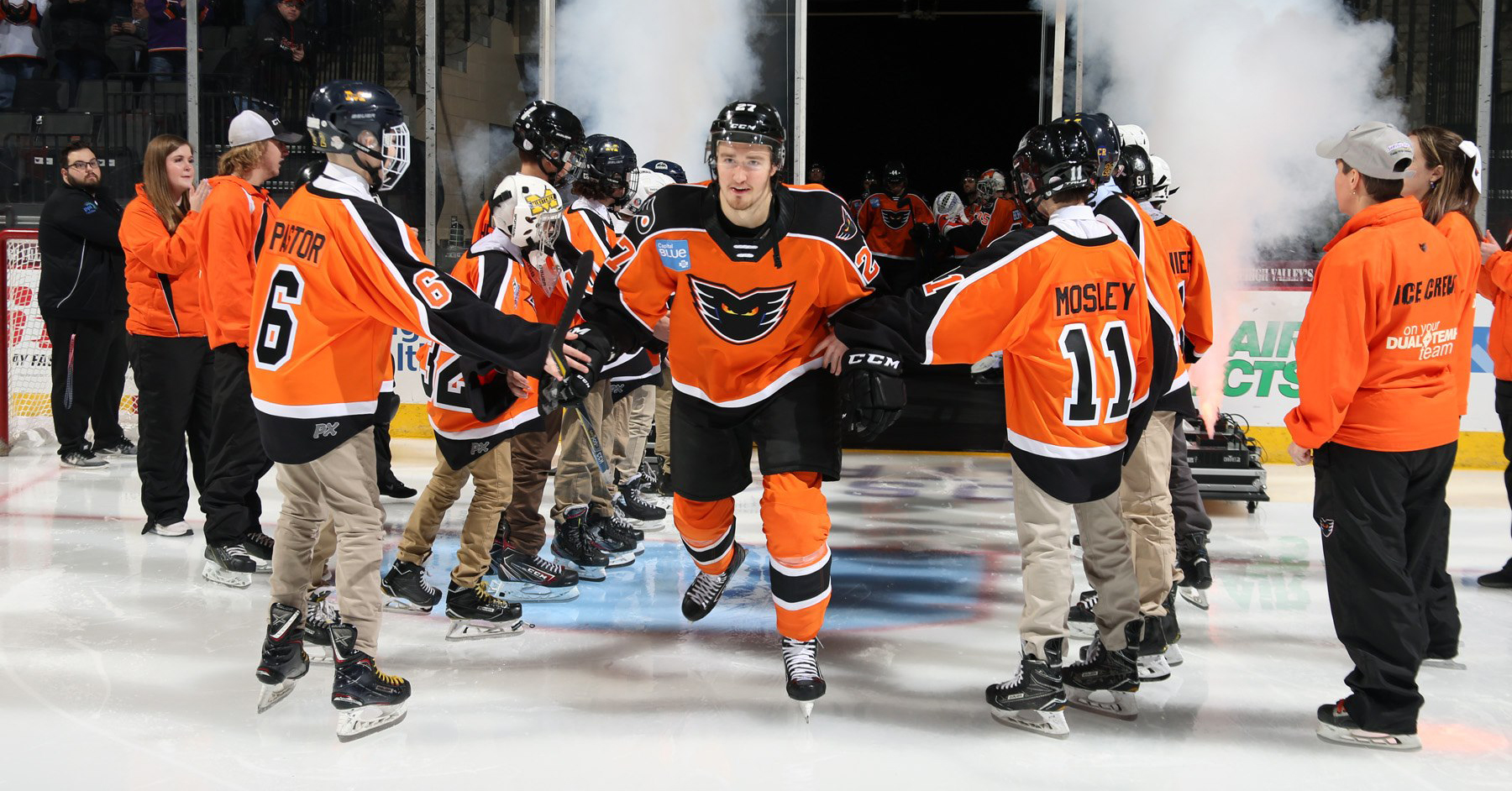 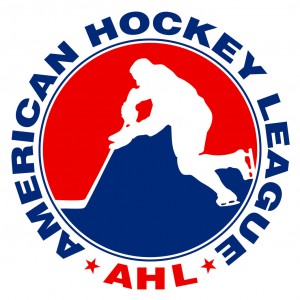 Lehigh Valley, Pa – The American Hockey League announced yesterday the formation of a Return to Play task force, established for the purpose of providing expert leadership and strategic direction to the AHL in planning for the league’s return to play in the 2020-21 season. The task force will be chaired by outgoing AHL President and Chief Executive Officer David Andrews, and is made up of 12 organization leaders in the NHL and AHL, including Lehigh Valley Phantoms owner, Jim Brooks

The AHL selected members of the Return to Play task force who have exhibited a strong commitment to the AHL and are experienced and respected NHL general managers, AHL team presidents and ownership representatives. Jim Brooks will be one of six representatives for AHL teams and will be joined by six NHL GMs or owners, including Steve Yzerman (Detroit), Don Sweeney (Boston), David Poile (Nashville), Ken Holland (Edmonton) Kyle Dubas (Toronto) and Mark Chipman (Winnipeg).

The Return to Play task force will not have any operational or management responsibility for executing the AHL’s return to play, but rather will provide strategic leadership to the league in developing or identifying opportunities for a return-to-play process that can gain widespread support in both the AHL and the National Hockey League.