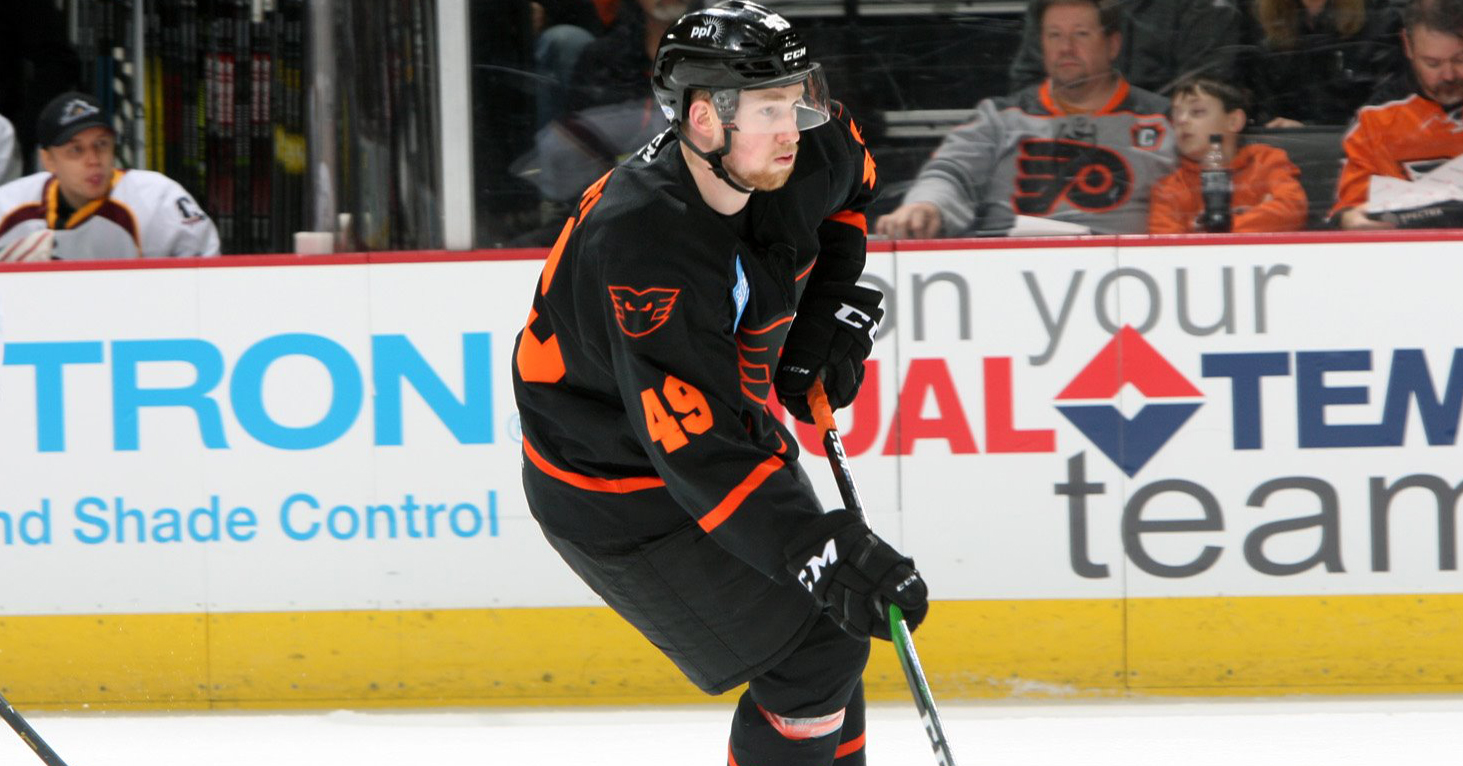 Laberge Had 10 Points in 23 games for Phantoms Before Injury

Lehigh Valley, Pa. – The Philadelphia Flyers, parent club of the Lehigh Valley Phantoms, announced today that they have reassigned forward Pascal Laberge to the Reading Royals of the ECHL. 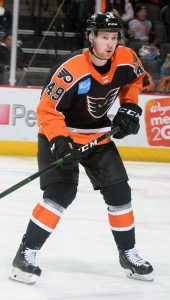 Laberge, 21, is in his second full professional season and has played in 23 games for Lehigh Valley this season and has tallied 10 points on seven goals and three assists. He has posted two multi-point games, including a two goal effort on December 21 against the Charlotte Checkers. He has missed the last 12 games with an upper-body injury.

The 6-foot-1 forward was originally reassigned to the Reading Royals on October 7, 2019 and has notched six points (three goals, three assists) in 14 games in the ECHL this season. During the 2018-19 season, Laberge appeared in 15 games for the Phantoms and tallied five goals and one assist for six points, including his first career hat trick and multi-point night (3G, 1A) with an incredible four-point performance on March 27, 2019 against the Rochester Americans, capped off with the overtime winner. Laberge missed the first 61 games of the 2018-19 season with a hip injury.