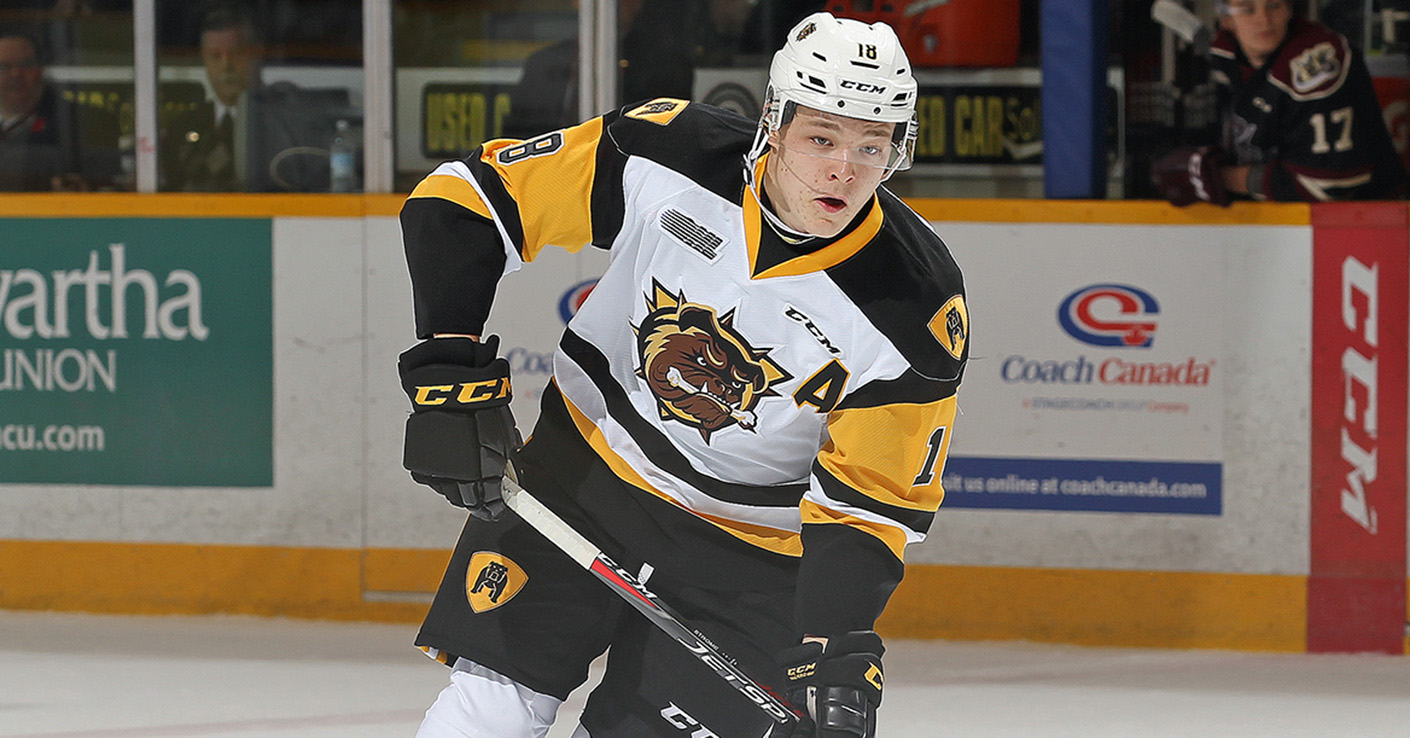 Strome, 20, has spent the last four seasons playing in the Ontario Hockey League for the Hamilton Bulldogs. Strome finished with 260 games played for Hamilton where he amassed 247 points on 115 goals and 132 assists. In 2017-18, Strome helped lead the Bulldogs to an OHL Championship, putting up 18 points in 20 playoff games. The 6-foot-4 forward was named the captain of Hamilton for 2018-19 campaign and set a career high in points with 79 points in 68 games.

A native of Mississauga, Ontario, Strome was drafted in the fourth round (#106 overall) of the 2017 NHL Draft by the Philadelphia Flyers. He signed a three-year entry-level contract with the Flyers on March 15, 2018. Matthew has two older brothers that currently play in the NHL, Ryan (New York Rangers) and Dylan (Chicago Blackhawks).