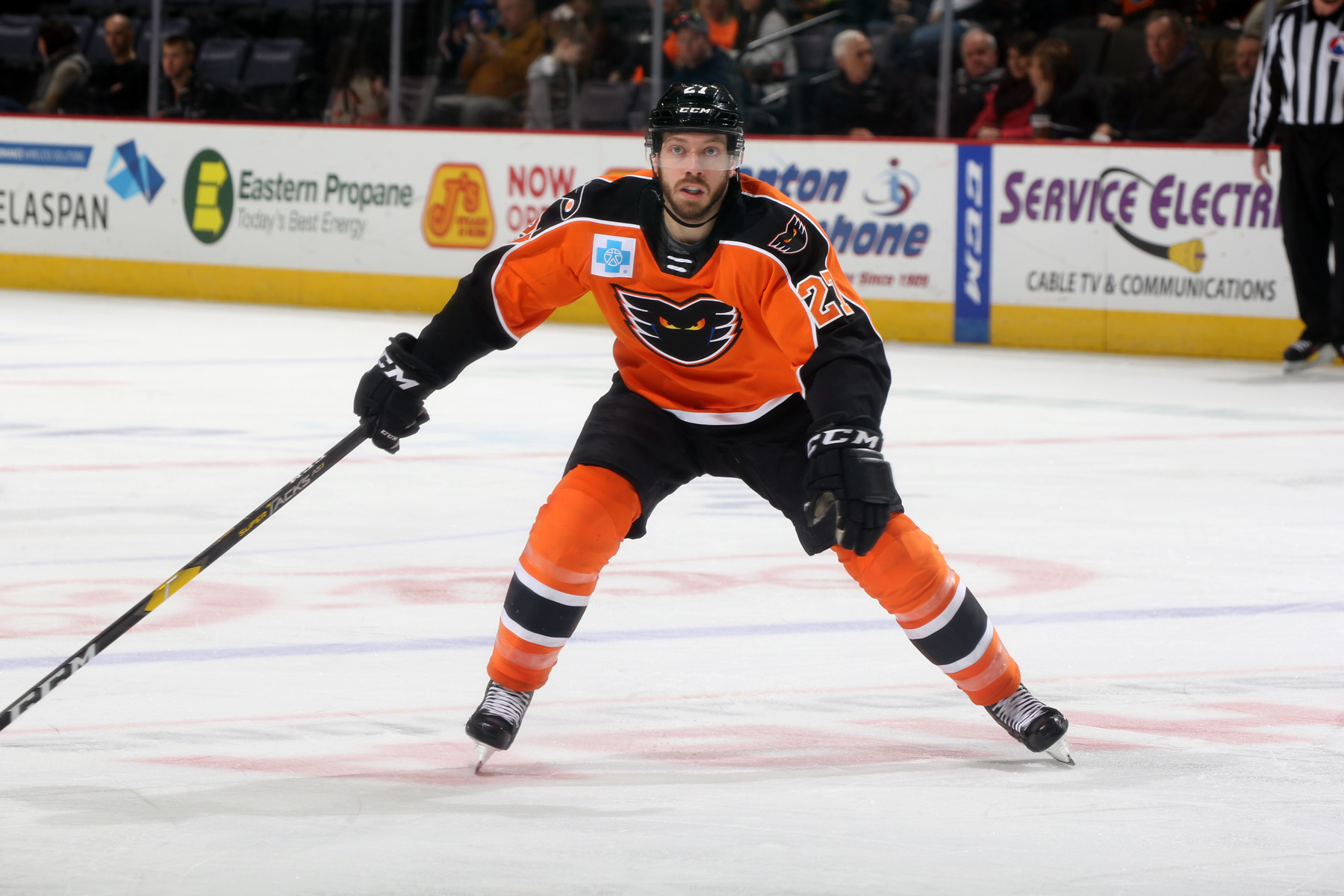 Huntebrinker has played 21 games for the Phantoms

Lehigh Valley, Pa. – The Lehigh Valley Phantoms, proud AHL affiliate of the Philadelphia Flyers, announced today that they have recalled forward Mike Huntebrinker from the Reading Royals of the ECHL. 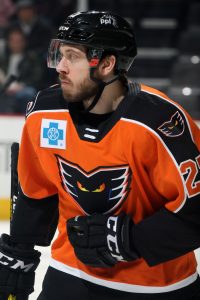 Huntebrinker will head to Cleveland as the Phantoms will conclude their season series with the Monsters tonight at 7:00 before flying to Charlotte for a pair of games with the Checkers on Tuesday and Wednesday.