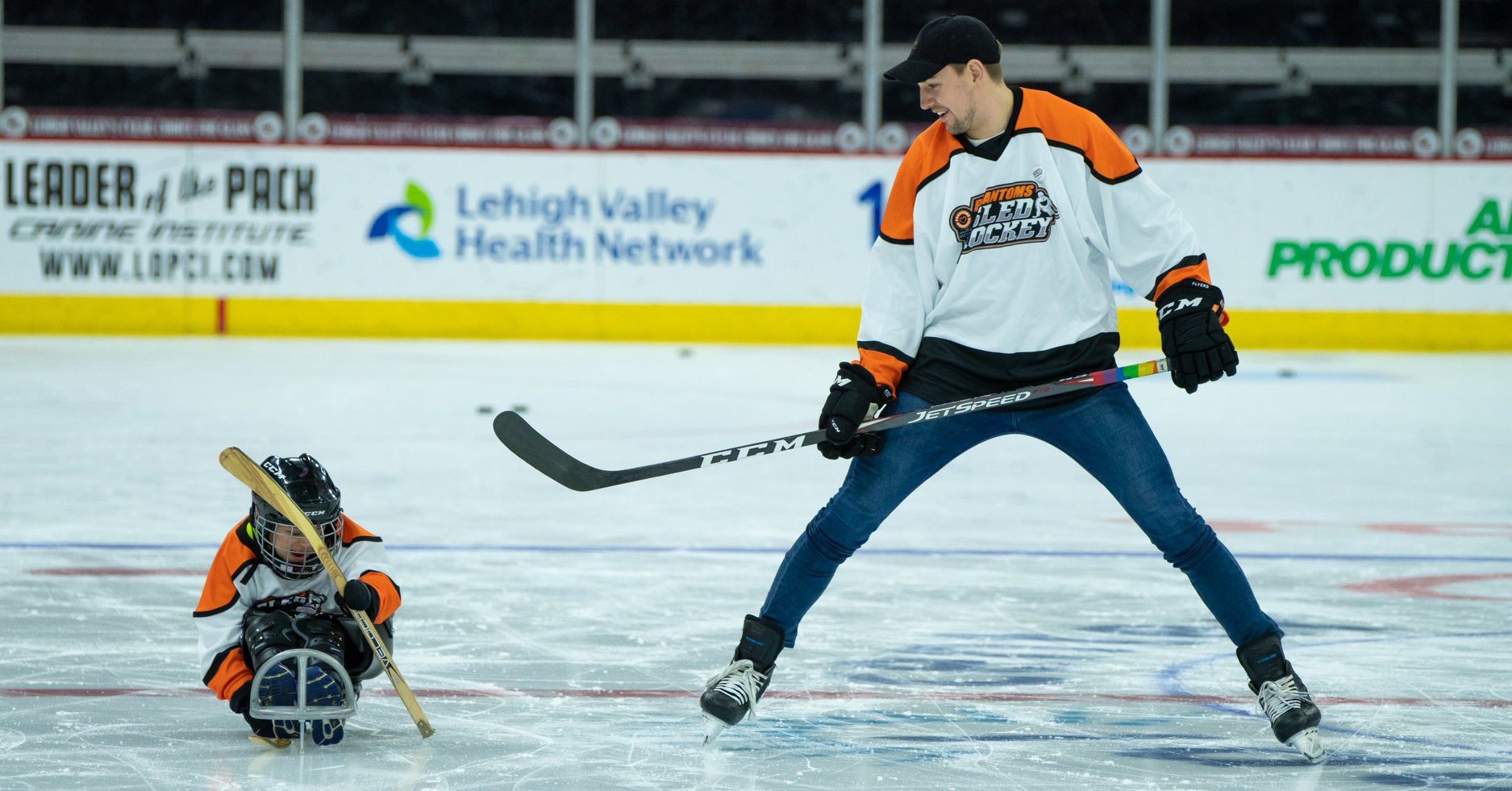 The Lehigh Valley Phantoms are proud to announce that Kurtis Gabriel has been named the team’s winner of the IOA/American Specialty AHL Man of the Year award for his outstanding contributions to the Lehigh Valley community during the 2019-20 season. 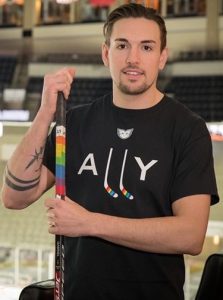 “It feels great to be recognized although it’s not necessary,” Gabriel said about the selection. “I think the people we get out to reach are extremely grateful for our time, and I am also extremely grateful for them thinking I can help them or benefit their lives at all. It goes both ways, I get just as much out of it as the kids I meet, whether it be around the rink, or at a hospital, or at a sled hockey practice. The volunteers at events help a ton, as well as the Phantoms staff that facilitates most of the events and appearances. It starts from the top, from owners who hire great people, and bring in great people. It’s just people helping people and I am happy to be a part of it.”

Gabriel is most notable for being the only player in the AHL (or NHL) to use rainbow Pride Tape on his stick for every game, in support of the LGBTQ community. Gabriel is a huge advocate for the You Can Play project and has been a great ambassador for the LGBTQ community. He was the Phantoms player ambassador for their Pride night, filming a PSA to stress the importance of inclusion both on the ice and off, and visiting a local LGBTQ center in Allentown, the Bradbury-Sullivan Center, to build a relationship and help them film a video. He was also part of a feature story on WFMZ-TV 69 News about the pride tape and inclusion in hockey, and is constantly interacting with fans and messaging with people on his personal social media accounts who are inspired by him or seeking his help or advice. 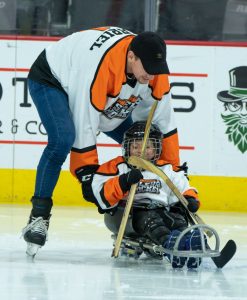 Gabriel has also volunteered to serve as an “assistant coach” for the Phantoms Charities Youth Sled Hockey team this season. He volunteers to attend each sled hockey practice and helps push the kids on sleds and work with children with mobility issues to help them learn the game of hockey and experience a team environment. The kids love being able to learn from and skate with a professional hockey player.

In addition to these two major commitments, Gabriel signs up for almost every single community event the Phantoms hold, and is consistently asking when the next event is that he can be involved in, often rearranging his personal life to make more time for community events. Throughout this season he has volunteered at the local animal shelter, helped serve people in need dinner during thanksgiving, done multiple hospital and school visits, helped deliver the stuffed animals from Teddy Bear Toss to a local shelter, given tours of the locker room to children battling pediatric cancer, volunteered at the Phantoms blood drive to encourage people to donate, attended practice for a local special needs hockey team, and countless other things that he just does on his own to help people who need it and make a difference in the community. 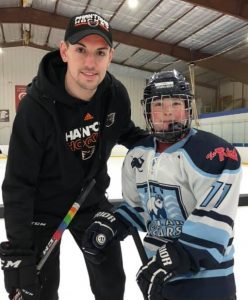 Gabriel is now one of 31 finalists for the AHL’s 2019-20 Yanick Dupre Memorial Award, honoring the overall IOA/American Specialty AHL Man of the Year. The league award is named after the former Hershey Bears forward and AHL All-Star who died in 1997 following a 16-month battle with leukemia. The winner of the Yanick Dupre Memorial Award will be announced by the American Hockey