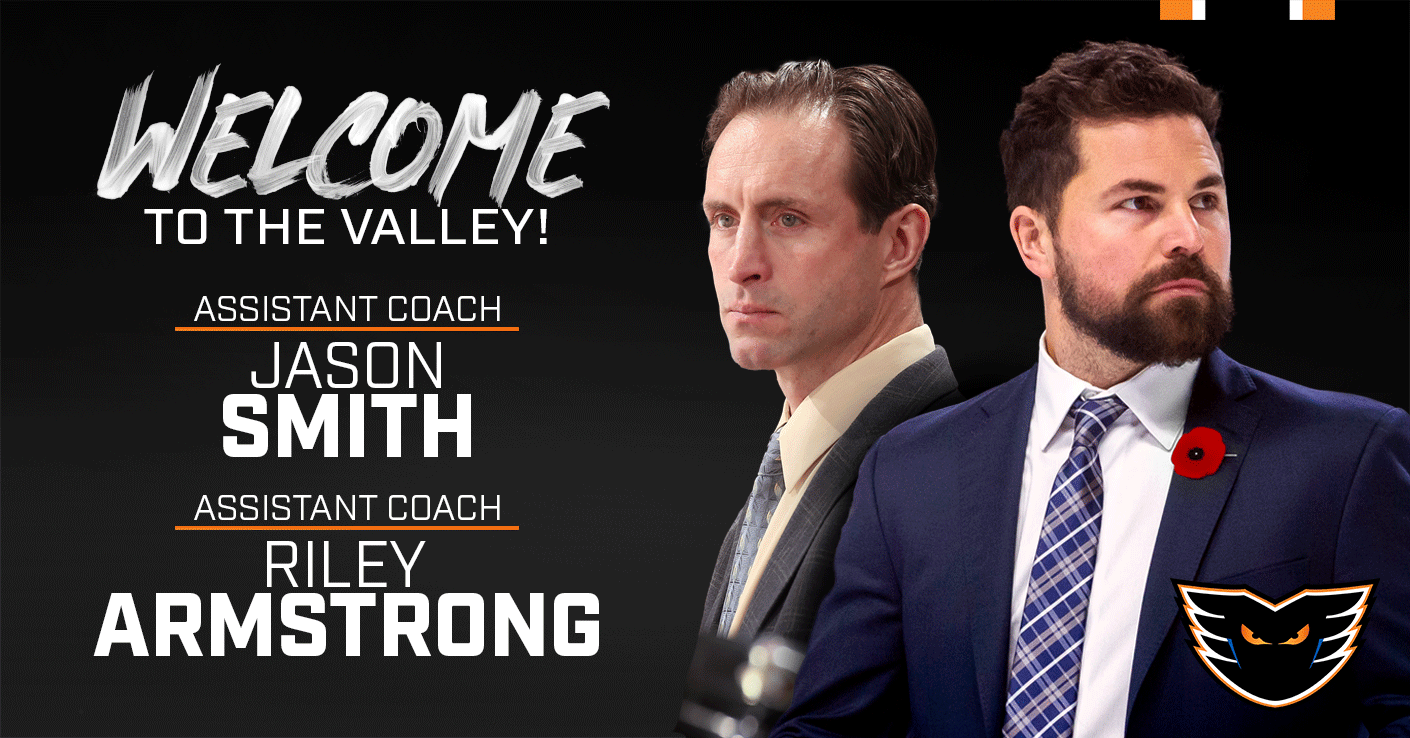 Smith was captain of the Edmonton Oilers for five seasons and with the Philadelphia Flyers for one year in 2007-08. He helped guide the Oilers in their surprising run to the 2006 Stanley Cup Finals. Two seasons later, he sparked a rejuvenated Flyers team to a record of 42-29-11 and an appearance in the Eastern Conference Finals. 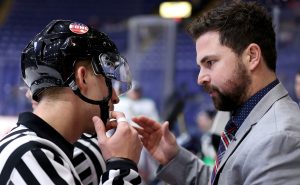 Riley Armstrong, 36, was the first head coach for the new Maine Mariners of the ECHL and guided the team to a record of 69-58-7 in his two seasons at the helm. He also was promoted to assistant general manager for his second season with the team working alongside Mariners general manager Danny Briere.

Armstrong had previously served as assistant coach of the Wheeling Nailers in the ECHL from 2016-18. A product of Saskatoon, Sask. Armstrong played 12 seasons of professional hockey including 404 games in the American Hockey League scoring 86 goals and 81 assists for 167 career points. Most of his AHL playing days were with the Cleveland Barons and Worcester Sharks. He also played in two games in the NHL with the San Jose Sharks in 2008-09. He ended his professional playing career in 2015-16 with the Reading Royals where he played in 26 games.