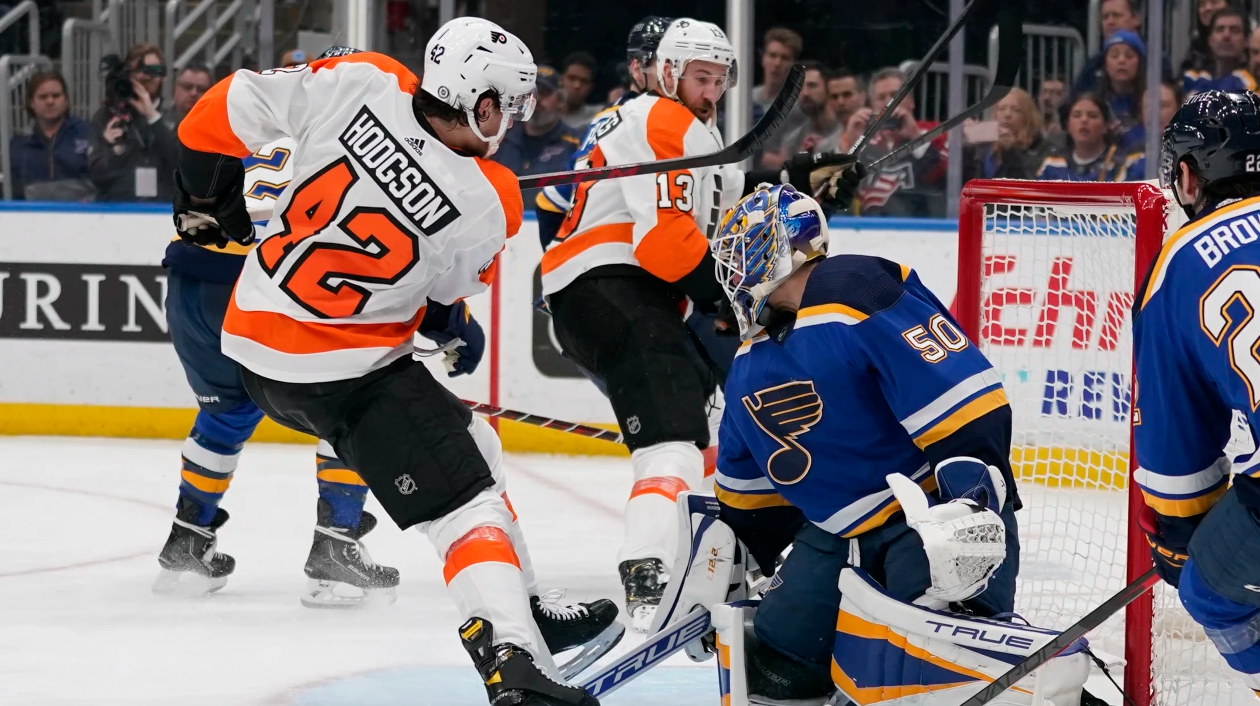 Phantoms at Wilkes-Barre/Scranton Penguins on Wednesday

Hodgson signed an NHL contract on March 23, 2022 and made his NHL debut on March 24 scoring a goal and recording an assist in a 4-2 win at the St. Louis Blues. Hodgson played in five games with the Flyers with one goal and one assist.

The Lehigh Valley Phantoms return to action on Wednesday night at the rival Wilkes-Barre/Scranton Penguins.

The Phantoms next play at PPL Center on Friday against the Hershey Bears with fans invited to participate in a Postgame Skate. It is also U.S. Senior Open Night.