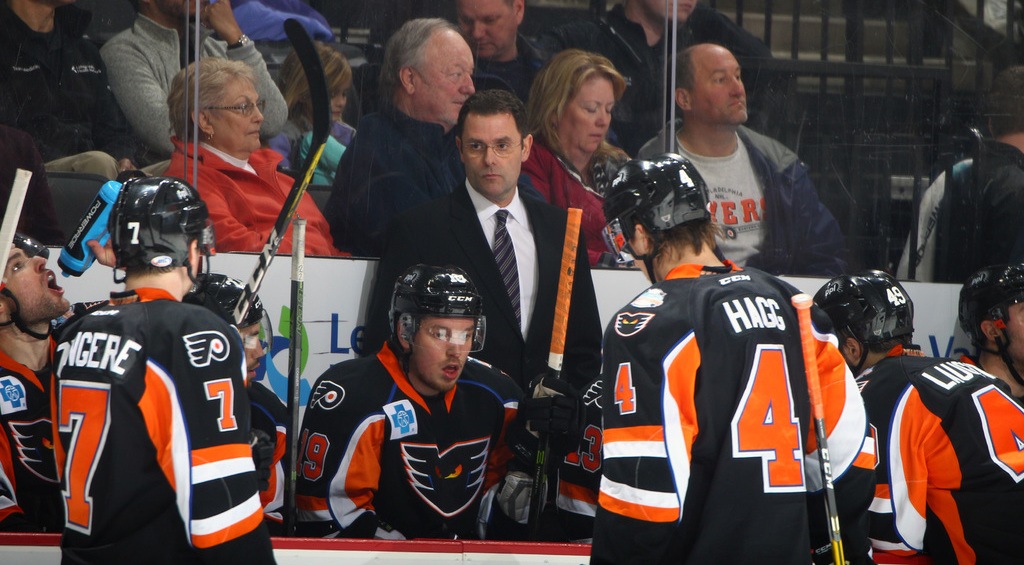 Lehigh Valley, Pa. – The Lehigh Valley Phantoms, proud AHL affiliate of the Philadelphia Flyers, are pleased to announce they have signed head coach Scott Gordon to a contract extension. 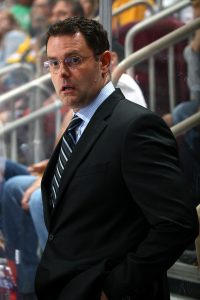 A native a Brockton, Massachusetts, Gordon, 55, is in his third season behind the bench in Lehigh Valley and has guided the Phantoms to an impressive 40-16-3-4 overall mark this season and first place in the Atlantic Division. What’s more, Lehigh Valley enters the week leading all 30 AHL clubs with 87 standings points.

In three seasons with the Phantoms, Gordon has guided Lehigh Valley to a 122-74-19 overall record (612 win pct.). Last year, the Phantoms posted their highest win total (48) and highest standings point total (101) in more than a decade as the team reached the Calder Cup Playoffs for the 11th time in franchise history.

In eight seasons as a head coach in the AHL, Gordon has compiled a 343-215-13 overall record while his teams have qualified for the Calder Cup Playoffs six times.

The Phantoms are back in action for a pair of games at PPL Center next weekend. First, on Saturday, March 17, Lehigh Valley welcomes the Providence Bruins to downtown Allentown for a 7:05 p.m. clash. Then, on Sunday, March 18, the Phantoms host the Springfield Thunderbirds in a 3:05 p.m. tilt at PPL Center. Sunday’s game features a Phantoms Wall Cling Giveaway to the first 2,000 kids 14 and under presented by PSECU. A limited number of tickets remain for Saturday and Sunday’s games and are available HERE.