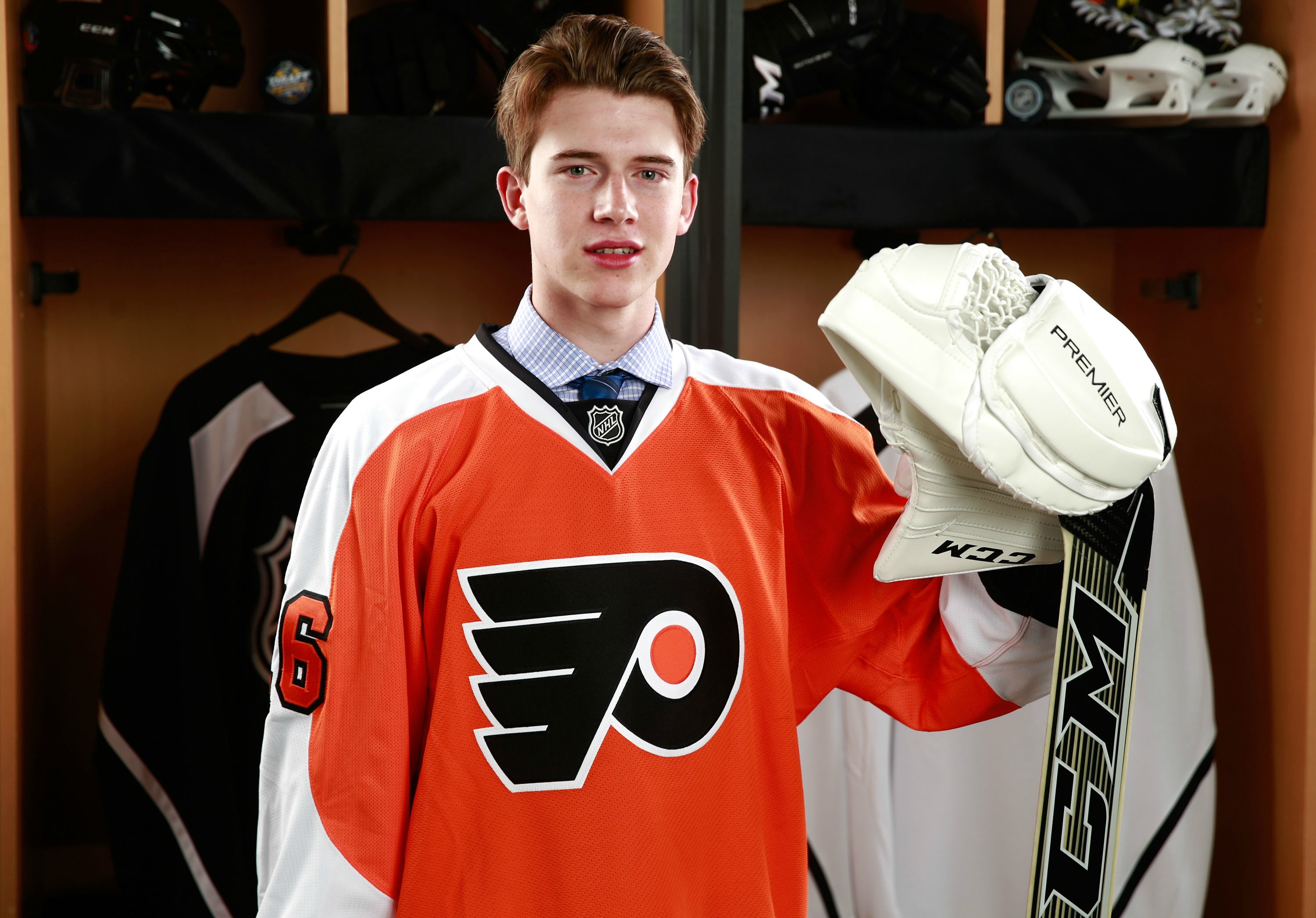 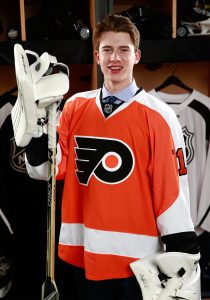 An 18-year-old netminder from Sherwood Park, Alberta, Hart is coming off an incredibly successful three-year career with the Silvertips during which he compiled an 85-40-12 overall record to go along with 19 shutouts, a 2.13 goals-against average and a 0.921 save percentage. Most recently, he notched a 32-11-2 mark this season along with a 1.99 goals-against average and 0.927 save percentage.

A second-round selection (#48 overall) by Philadelphia in the 2016 NHL Entry Draft, Hart was named CHL Goaltender of the Year in 2016 and was a member of Team Canada’s silver medal-winning team at the 2017 World Junior Ice Hockey Championships