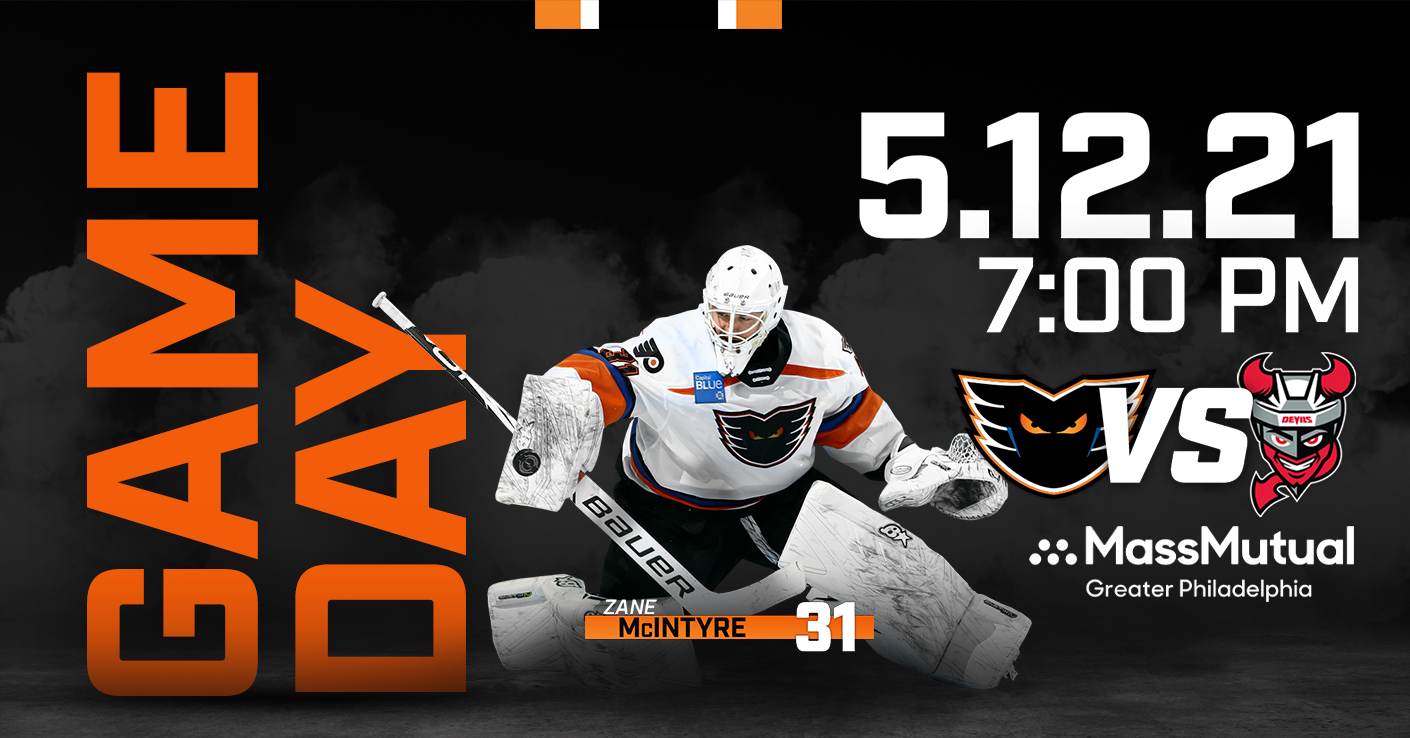 Today’s Game – The Lehigh Valley Phantoms play their last away game of the season visiting the Binghamton Devils in Newark, NJ at Prudential Center. This game will be played in the NHL home of the New Jersey Devils instead of the practice rink attached next door where the Binghamton Devils had played their home games this season. This is the 29th game of the season for the Phantoms who have two home games remaining after tonight. The Phantoms are 7-1-2 against the Devils this season but the Devils prevailed in regulation against the Phantoms for the first time this year in their most recent encounter in a 4-2 decision at PPL Center on May 1. 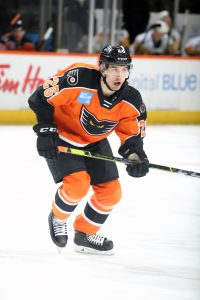 Last Time Out – Brennan Saulnier scored three goals in the first 9:55 of the game and the Phantoms breezed from there to a comfortable 6-2 win over the Wilkes-Barre/Scranton Penguins on Mothers’ Day at PPL Center. Chris Mueller scored twice in his 800th AHL game and Tanner MacMaster had a goal and an assist while Zayde Wisdom contributed three primary assists and recorded a +4 rating. It was the largest margin of victory for the Phantoms this season. Saulnier had only one goal in 11 games played this season before his first-period explosion on Sunday afternoon. He capped the day with a fight against Jordy Bellerive with 49.7 seconds left and flexed and waved his arms to the crowd on his way off.

Historic Hatty! – Brennan Saulnier’s hat trick just 9:55 into the game is the fastest in the 25-year history of the Phantoms’ franchise. It was the first “Natural” hat trick in Lehigh Valley history and was just the sixth time a Phantoms player had scored three goals in a single period. The last Phantom to score three goals in a period was Pete Zingoni in 2006 for the Philadelphia Phantoms against the Binghamton Senators. Saulnier’s hat trick was the team’s first at PPL Center in over three seasons datin back to Danick Martel’s trifecta on October 7, 2017 on Opening Night against the Hershey Bears in a 7-2 win. 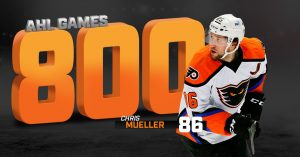 800 Club! – 35-year-old veteran Chris Mueller celebrated his 800th career game with his first multi-goal performance of the season. The father-of-four is on his tenth AHL team and has won two Calder Cups in his career (Texas 2014 and Toronto 2018). He becomes just the 40th in AHL history to reach 800 career games and is the AHL’s active goal-scoring leader now with 246 conversions.

Welcome Back! – The Lehigh Valley Phantoms have received three players from the Philadelphia Flyers ahead of the team’s last three games of the season. Forward Wade Allison and defenseman Cam York return after successful NHL debut stints and goalie Felix Sandstrom arrives from the Taxi Squad looking to continue his hot streak.
Allison has played in eight games with the Phantoms scoring 4-5-9. He played 14 games with the Flyers scoring 4-3-7 including a two-goal game on May 7 against Washington.
York has played in six games with the Phantoms scoring 2-3-5 including the game-winning goal in his most recent Phantoms’ contest on May 5. He played in three games with the Flyers averaging almost 20 minutes of ice time. 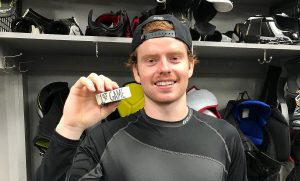 NHL Arena – Lehigh Valley has never played a game in a regular NHL arena since the team arrived to Allentown seven seasons ago. The last time the Phantoms’ franchise played a game in an NHL arena was February 22, 2014 at Wells Fargo Center in Philadelphia when the Adirondack Phantoms fell to the Bridgeport Sound Tigers 3-2 while going 1-for-10 on the power play in the rough-and-tumble contest. The last time the Phantoms have been the visiting team in an NHL arena was February 25, 2011 when the Adirondack Phantoms played at Bell Centre in Montreal against the Hamilton Bulldogs in a 4-1 loss.

Still In It – Lehigh Valley has to run the table AND hope for some help in order to overtake the Hershey Bears for the North Division title and the Teddy Oke Trophy. Hershey’s Magic Number to clinch the division is at one standings points. Any loss for the Phantoms (regulation or overtime) or any single standings point by the Bears in their remaining two games will give Hershey the division crown based on points percentage.

Winding Down – The Lehigh Valley Phantoms are in the stretch-run of the 2021 season with just three games remaining including three at PPL Center. Tickets are available for all upcoming Phantoms home games at phantomshockey.com 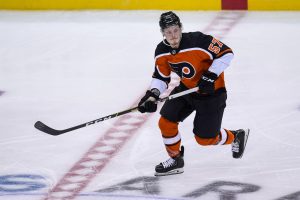