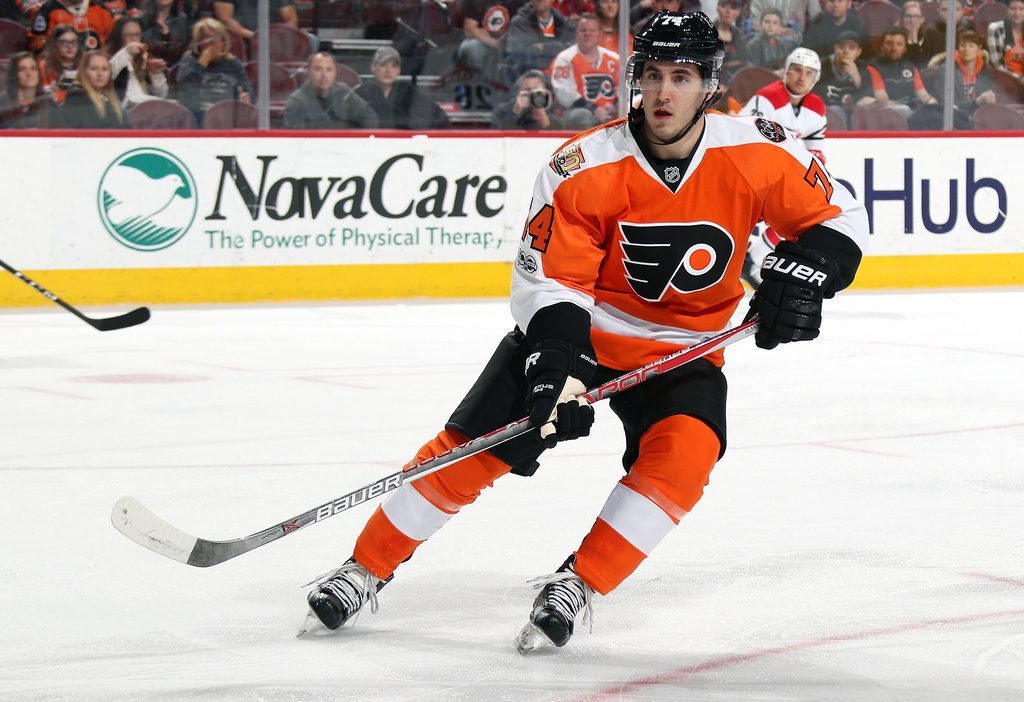 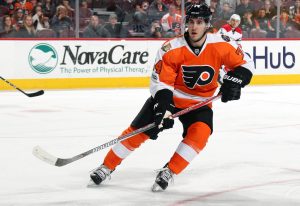 A 24-year-old forward from Saugus, Massachusetts, Vecchione is entering his first professional season following an impressive four-year career at Union College where he compiled 71 goals, 105 assists and 176 total points in 149 games with the Dutchmen. He was a member of Union’s National Championship team in 2014 (along with Flyers’ defenseman Shayne Gostisbehere) and was named ECAC Hockey Player of the Year last season after recording 29 goals, 34 assists and 63 points in just 38 games.