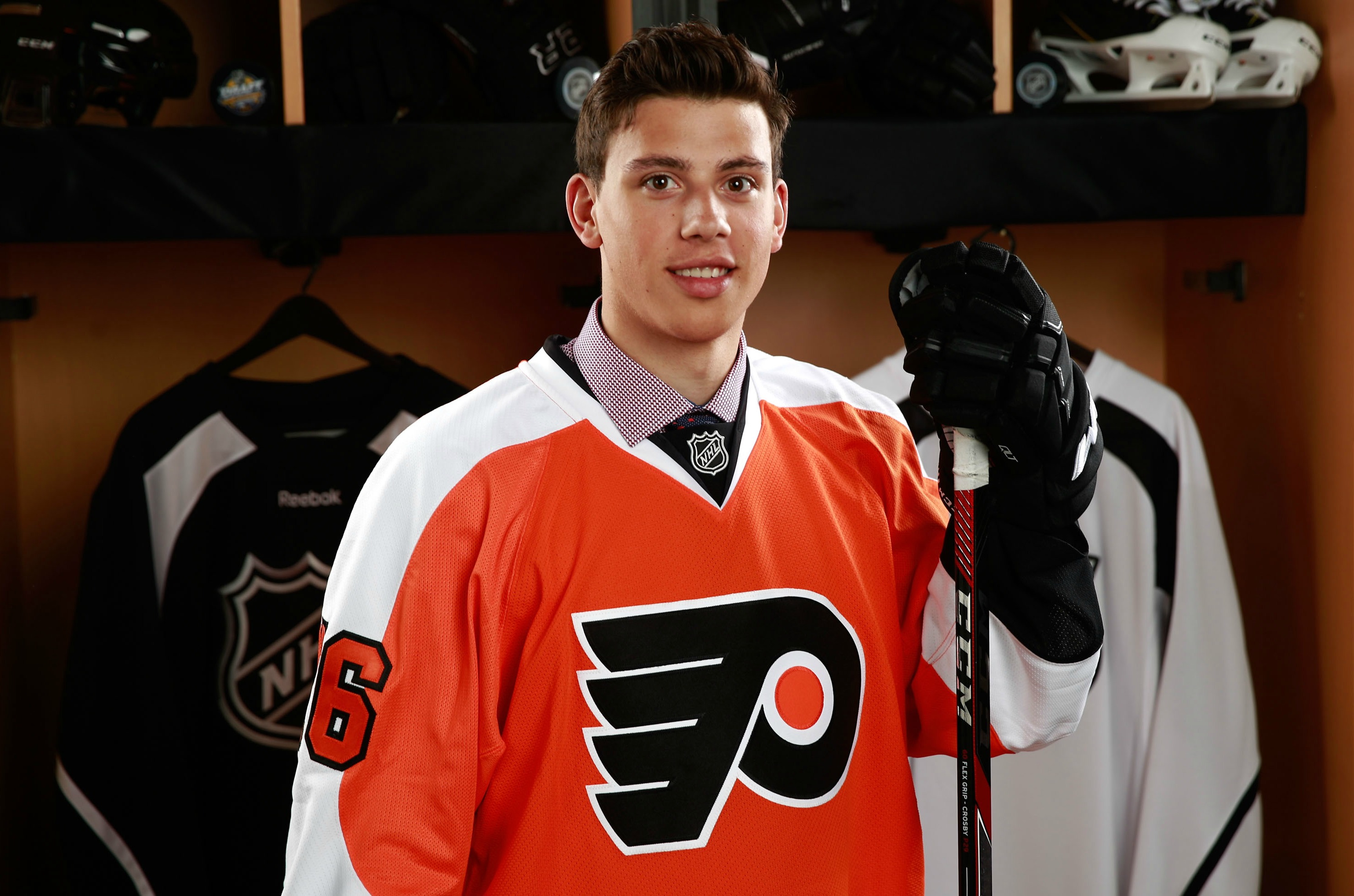 Lehigh Valley, PA – The Lehigh Valley Phantoms, proud AHL affiliate of the Philadelphia Flyers, are pleased to announce that forward Connor Bunnaman has been added to the team’s roster. A fourth-round selection (#109 overall) by Philadelphia in the 2016 NHL Entry Draft, Bunnaman signed an entry-level contract with the Flyers last Friday. 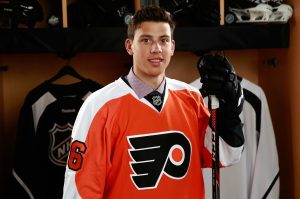 A 19-year-old center from Guelph, Ontario, Bunnaman spent the last three seasons with the Kitchener Rangers of the Ontario Hockey League (OHL) where he compiled 63 goals, 42 assists and 105 points across 199 total games. He is coming off a year in which he paced all Kitchener skaters in goals (37) and finished third on the club’s roster in scoring (52 points).

In a separate transaction, Philadelphia has reassigned defenseman Reece Willcox from the Phantoms to the Reading Royals of the ECHL. A 23-year-old blueliner from Surrey, British Columbia, Willcox has spent time this season both with Lehigh Valley (48 games, 3 goals, 4 assists, 7 points) and Reading (5 games, 1 goal, 1 assist, 2 points).

The Phantoms continue their division semifinals series with the rival Hershey Bears this Wednesday, April 26 with Game 3 set for a 7:00 p.m. start time at Giant Center in Hershey. The Bears currently lead the best-of-five series 2-0.