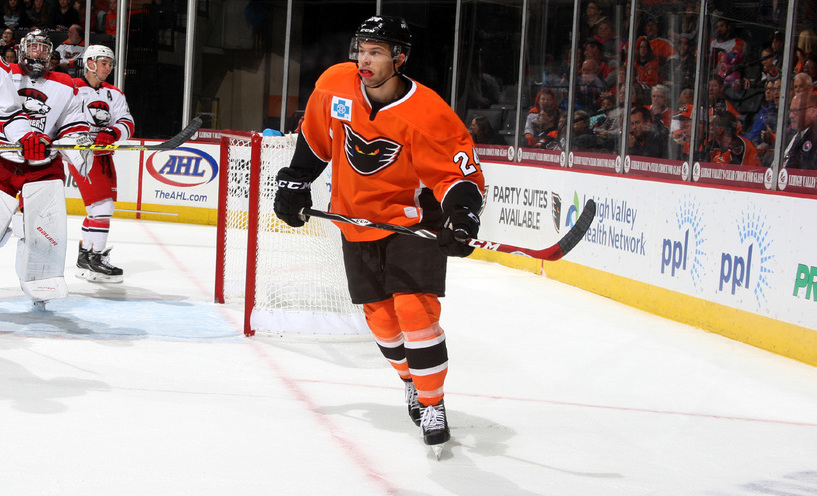 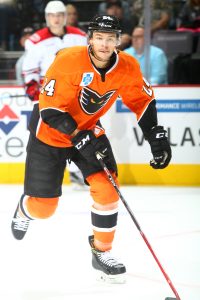 A 20-year-old winger from Calgary, Alberta, Twarynski is coming off an impressive season with the Kelowna Rockets of the Western Hockey League (WHL) where he paced the Rockets with 45 goals and finished third on the team in total scoring with 72 total points.

A third-round selection (#82 overall) by Philadelphia in the 2016 NHL Entry Draft, he’s spent the past four seasons in the WHL where he’s compiled 88 goals, 94 assists and 182 points across 257 career games with Kelowna and the Calgary Hitmen.

Bound for the 2018 Calder Cup Playoffs, the Phantoms kick off a four-game road trip this week with a two-game series at the Charlotte Checkers on Tuesday, April 3 and Wednesday, April 4. Lehigh Valley then caps its busy week with road tilts at the Hartford Wolf Pack on Saturday, April 7 and Providence Bruins on Sunday, April 8.

Reserve your playoff strips for the 2018 Calder Cup Playoffs today. For more information on how to reserve your seat at PPL Center to the hottest ticket in town, call the Phantoms front office today at 610-224-GOAL [4625]!