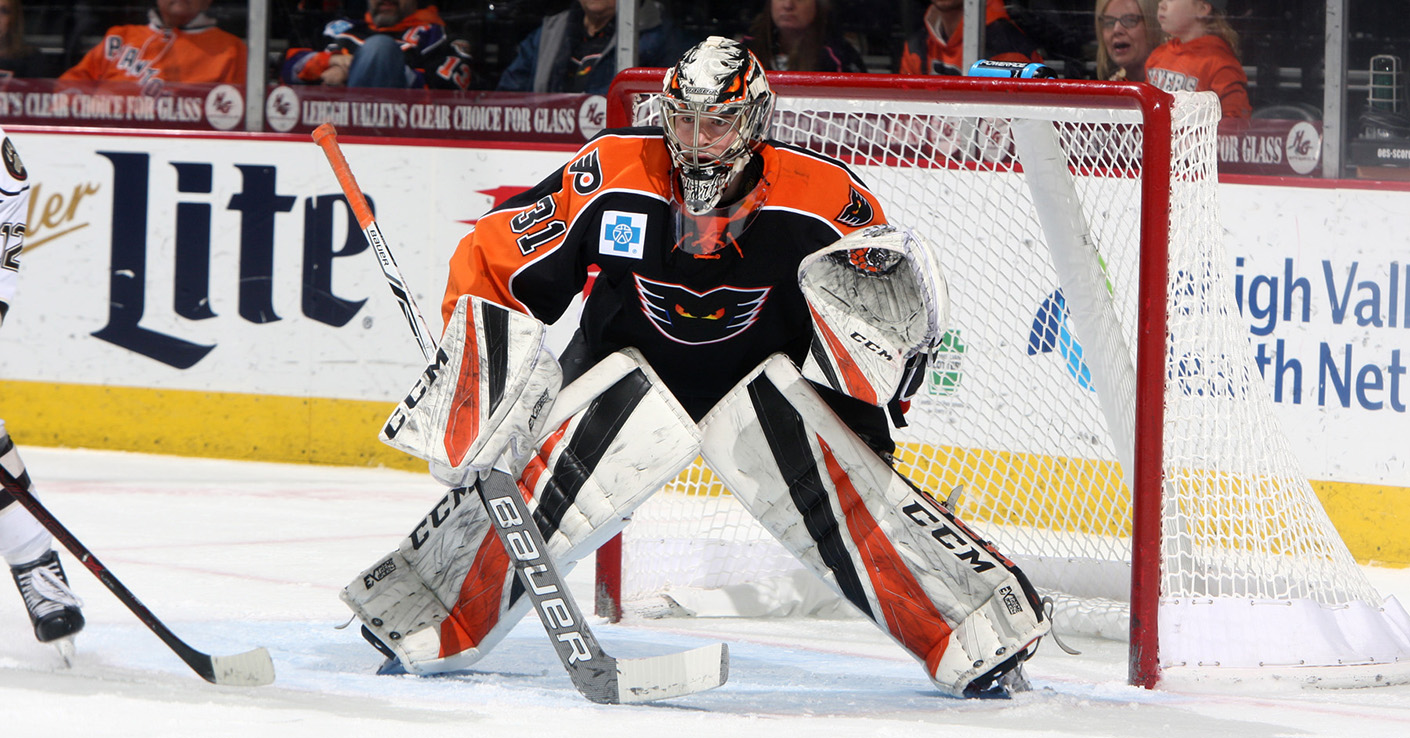 Alex Lyon has been returned on loan to the Phantoms

Hart, 20, is in his first professional season and holds a 9-5-2 record for the Lehigh Valley Phantoms. He currently has a 3.05 goals-against average and a .901 save percentage through 17 games with the Phantoms.

A native of Sherwood Park, Alberta, Hart was drafted in the second round (#48) by the Philadelphia Flyers in the 2016 NHL Draft. The 6-foot-2 netminder is 4-1 in his last five starts with a 1.82 GAA and .939 save percentage and earned his first professional shutout on December 7, 2018. This marks the first NHL call-up for Hart. 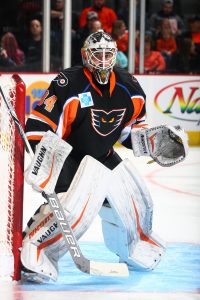 A native of Baudette, Minnesota, Lyon has been recalled by the Flyers twice this season and has appeared in two games, most recently coming in as relief on December 15, 2018 and making 17 saves.