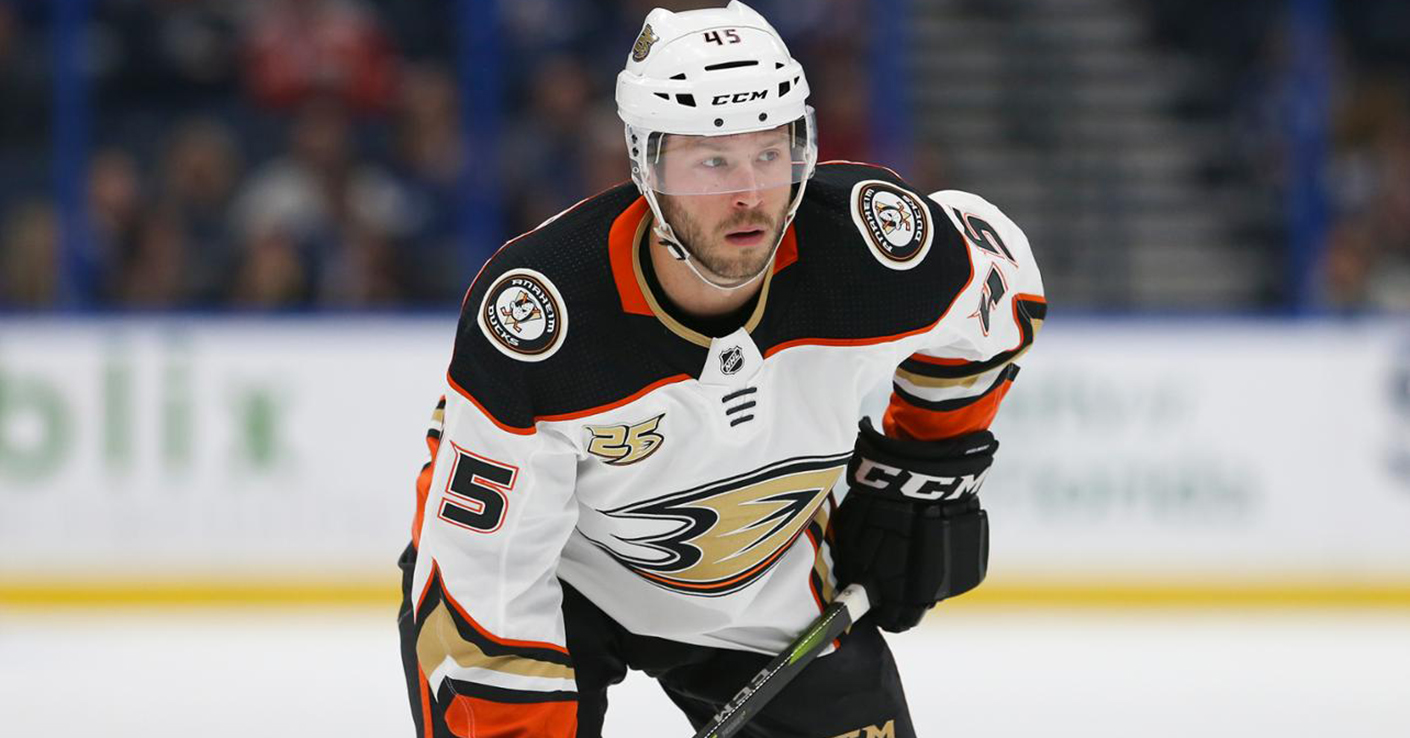 Lehigh Valley, Pa. – The Philadelphia Flyers have announced today that they have loaned defenseman Andy Welinski to their American Hockey League affiliate, the Lehigh Valley Phantoms.

Welinski, 26, signed a one-year contract with the Flyers on July 1, 2019 after spending the previous three seasons in the Anaheim Ducks organization. Welinski played 26 games for Anaheim during the 2018-19 season, notching a goal and three assists. He also played 27 games for the San Diego Gulls of the AHL, posting eight goals and 11 assists for 19 points.

Originally drafted in the third round (#83 overall) in the 2011 NHL Draft by the Anaheim Ducks, Welinski has played 33 career NHL games for the Ducks, and scored a goal and three assists. He played in 146 games for San Diego, totaling 24 goals and 59 assists for 83 points and 59 penalty minutes. He was named to the 2017-18 AHL All-Star game.