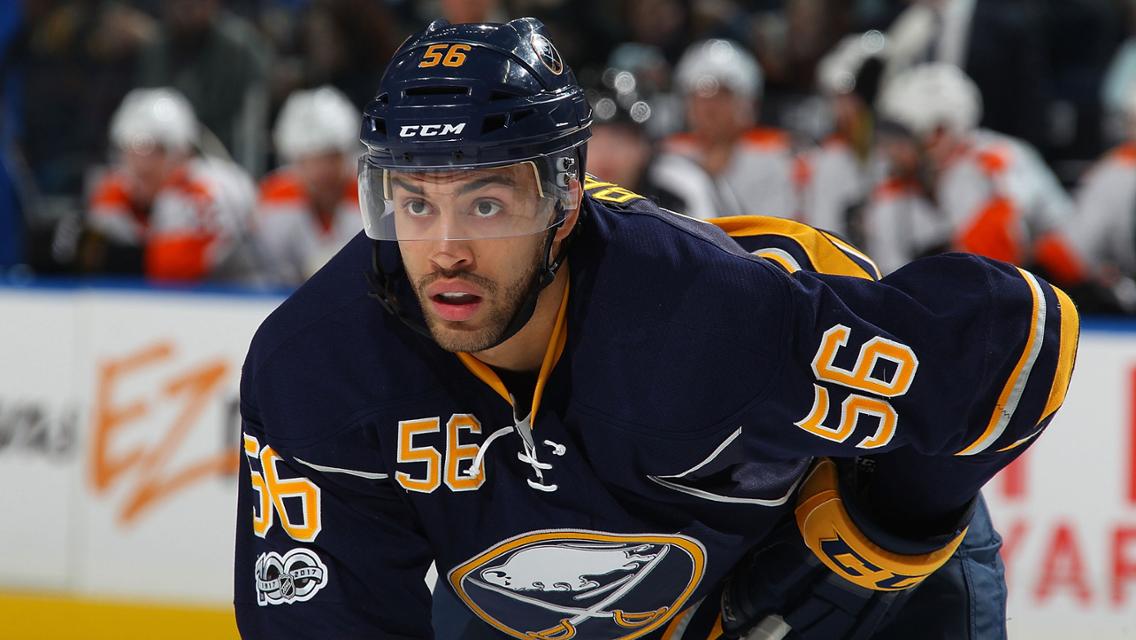 Bailey, 23, has played 37 games in the American Hockey League this season for the Rochester Americans totaling 20 points on nine goals and 11 assists.

A native of Buffalo, Bailey has split time between Rochester and Buffalo in each of the last three seasons.  He played in 12 games for the Sabres last year, recording three goals and an assist for four points. In 52 career NHL games, all with Buffalo, Bailey has five goals and three assists for eight points.

Taylor Leier, 24, had 10 goals and nine assists for 19 points for the Lehigh Valley Phantoms this season. He has totaled 136 points in 226 games for the Phantoms over the last five seasons and ranks second in Lehigh Valley history in games played.