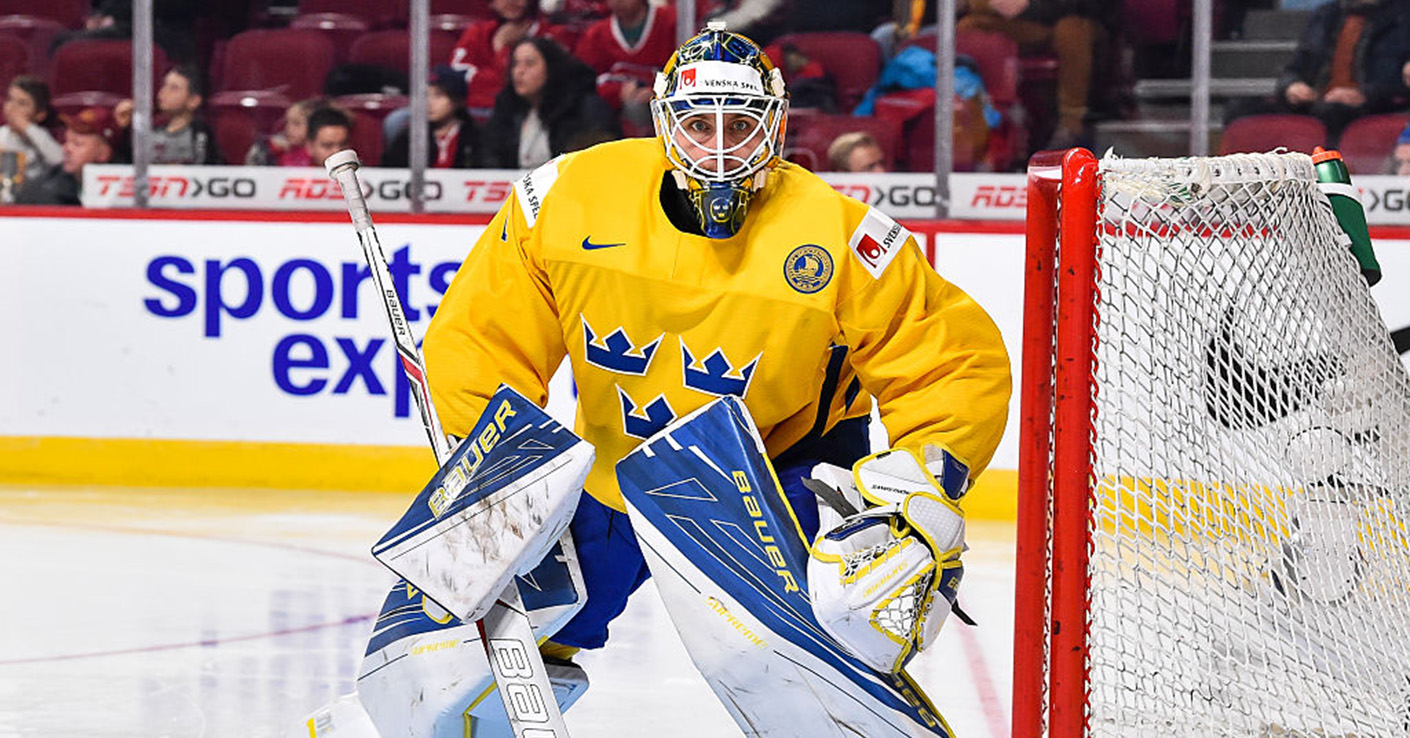 Lehigh Valley, Pa. – The Philadelphia Flyers announced today that goaltender Felix Sandstrom has been assigned to their AHL affiliate, the Lehigh Valley Phantoms from his HV71 Club in Sweden. 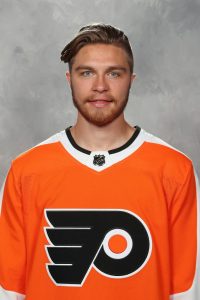 The Phantoms will be back at PPL Center for their 2018-19 regular season finale on April 13 at 7:05. It is Fan Appreciation Night and there will be tons of prizes up for grabs to thank you for your support all season! Tickets are still available HERE.