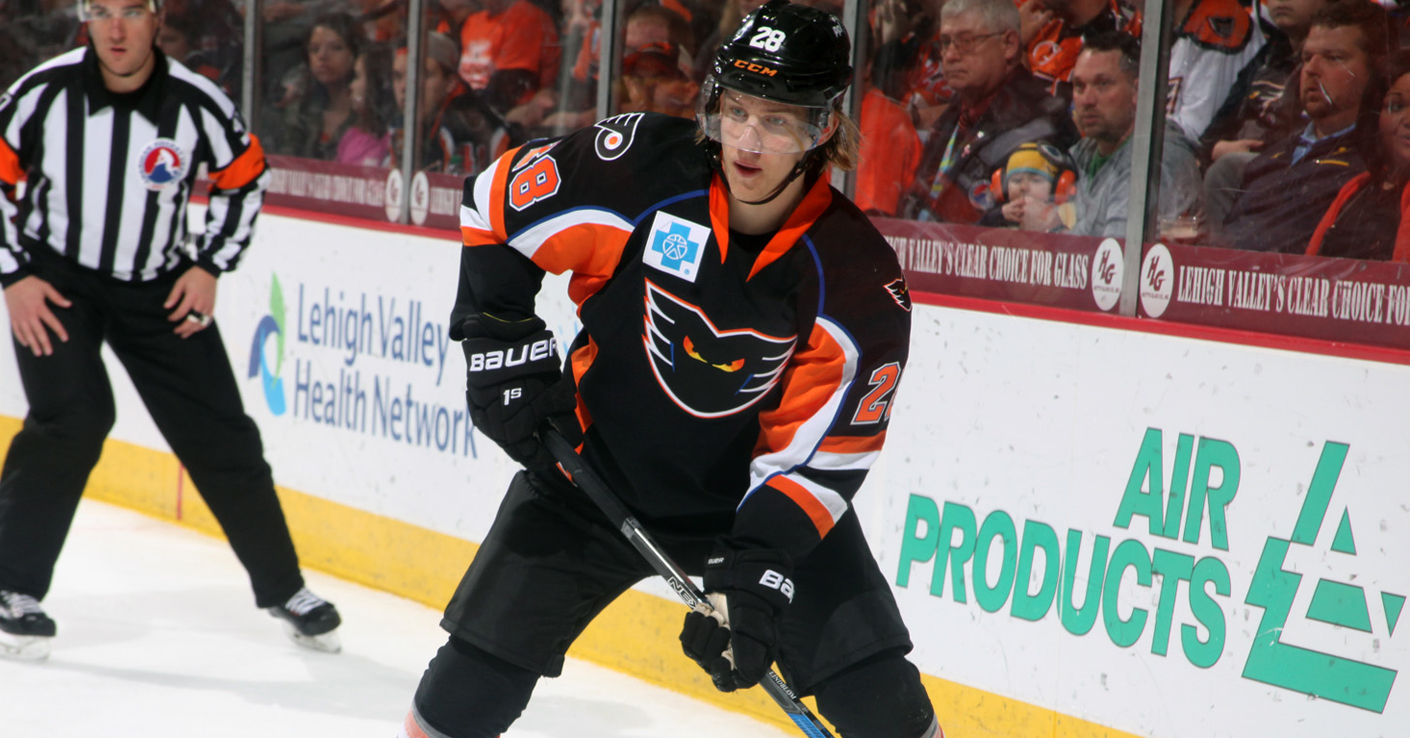 The 2019 IIHF Ice Hockey World Championship kicked off today in Slovakia and the 16-team tournament will run from May 10 – May 26. The eight former Phantoms from Philadelphia, Adirondack, and Lehigh Valley, played a combined 681 games for the Phantoms franchise and will be representing six different countries in the tournament. 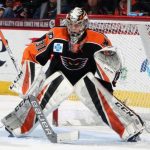 A native of Sherwood Park, Alberta, Carter Hart played 18 games for the Lehigh Valley Phantoms during the 2018-19 season. Hart made his professional debut for Lehigh Valley on October 6, 2018 and earned his first victory, making 31 saves. He posted a 9-8-1 record with a 3.05 goals against average and 0.902 save percentage with the Phantoms. Hart earned his first NHL recall on December 17, 2018 and he finished the season playing 31 games for the Philadelphia Flyers. 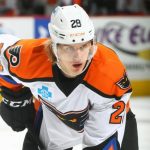 A native of Gavle, Sweden, Oskar Lindblom played 62 games for the Lehigh Valley Phantoms, playing eight games at the end of the 2015-16 season and 54 during 2017-18 before being recalled by the Flyers. Lindblom tallied 34 points on 16 goals and 18 assists during the 2017-18 season and was named to the AHL All-Star Classic. After earning an NHL call up, he rejoined the Phantoms during the 2018 Calder Cup Playoffs, posting seven points in 11 games and helping Lehigh Valley reach the Eastern Conference Finals. Lindblom just completed his first full NHL season and will be playing in his first World Championships for Sweden. 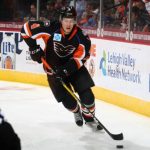 A native of Uppsala, Sweden, Robert Hagg played 10 games for the Adirondack Phantoms at the end of the 2013-14 season before spending three seasons with the Lehigh Valley Phantoms from 2014-2017. The defensemen played 202 games for the Phantoms, and his 192 with Lehigh Valley rank him 10th all-time. Hagg totaled 50 points and 142 penalty minutes with the Phantoms and finished second among all Phantoms defensemen in points (20) and assists (17) during 2014-15 season. Hagg has played the last two seasons with the Flyers and this will be his first time playing for Sweden in the World Championships. 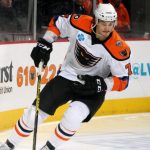 A native of Gentofte, Denmark, Oliver Lauridsen played for the Phantoms for parts of five seasons from 2011-2015. He played for Adirondack from 2011-2014 and then played 75 games during the inaugural season in Lehigh Valley. The defenseman played 264 games for the Phantoms, and recorded 34 points and 511 penalty minutes. Lauridsen ranks ninth all-time in Phantoms franchise history in games played, having just recently been passed by Chris Conner (265). He has spent the last three seasons in the KHL (Russia) for Jokerit Helsinki and will be representing Denmark in the World Championships for the seventh year in a row. 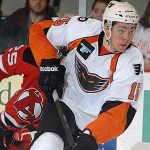 A native of Toenisvorst, Germany, Marcel Noebels played 95 games for the Adirondack Phantoms in 2012-2014. During two seasons with Adirondack, the forward posted 34 points with 16 goals and 18 assists. The ECHL all-star earned his first AHL call-up on January 1, 2013 and scored his first AHL goal on January 12, 2013 against the Wilkes-Barre/Scranton Penguins. Noebels has played the last five seasons with the Berlin Polar Bears (DEL) and will be playing in his fifth World Championships for Germany. 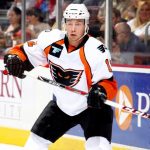 A native of Villach, Austria, Michael Raffl played two games for the Adirondack Phantoms during the 2013-14 season and notched three points (goal and two assists) during those two games before being recalled by the Flyers. Raffl has spent the last six seasons with Philadelphia and will be representing Austria at the World Championships for the sixth time. 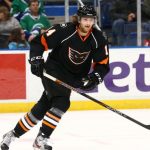 Despite being born in Phoenix, Arizona, because of his father’s hockey career, Couturier is Canadian and grew up in Bathurst, New Brunswick. Couturier played 31 games for the Adirondack Phantoms during the 2012-13 season. The forward notched 28 points on 10 goals and 18 assists and ranked fourth on the team in scoring, despite playing only half a season. Couturier has played 578 games for the Flyers in his career and is playing in his third IIHF World Championships, and has previously won the Gold Medal (2015) and Silver Medal (2017). 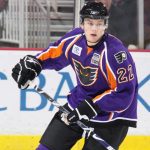 A native of Middletown, New Jersey, Van Riemsdyk played just seven games for the Philadelphia Phantoms during the 2008-09 season. He registered a goal and an assist for two points during his time with the Phantoms. Van Riemsdyk made his Phantoms debut on April 1, 2009 against Albany and scored his first AHL goal on April 8, 2009. The current Flyers forward will be playing in the World Championships for the United States for the second time.

Come see more of hockey’s future stars get their start with the Phantoms at PPL Center with season ticket plans starting at just $55! 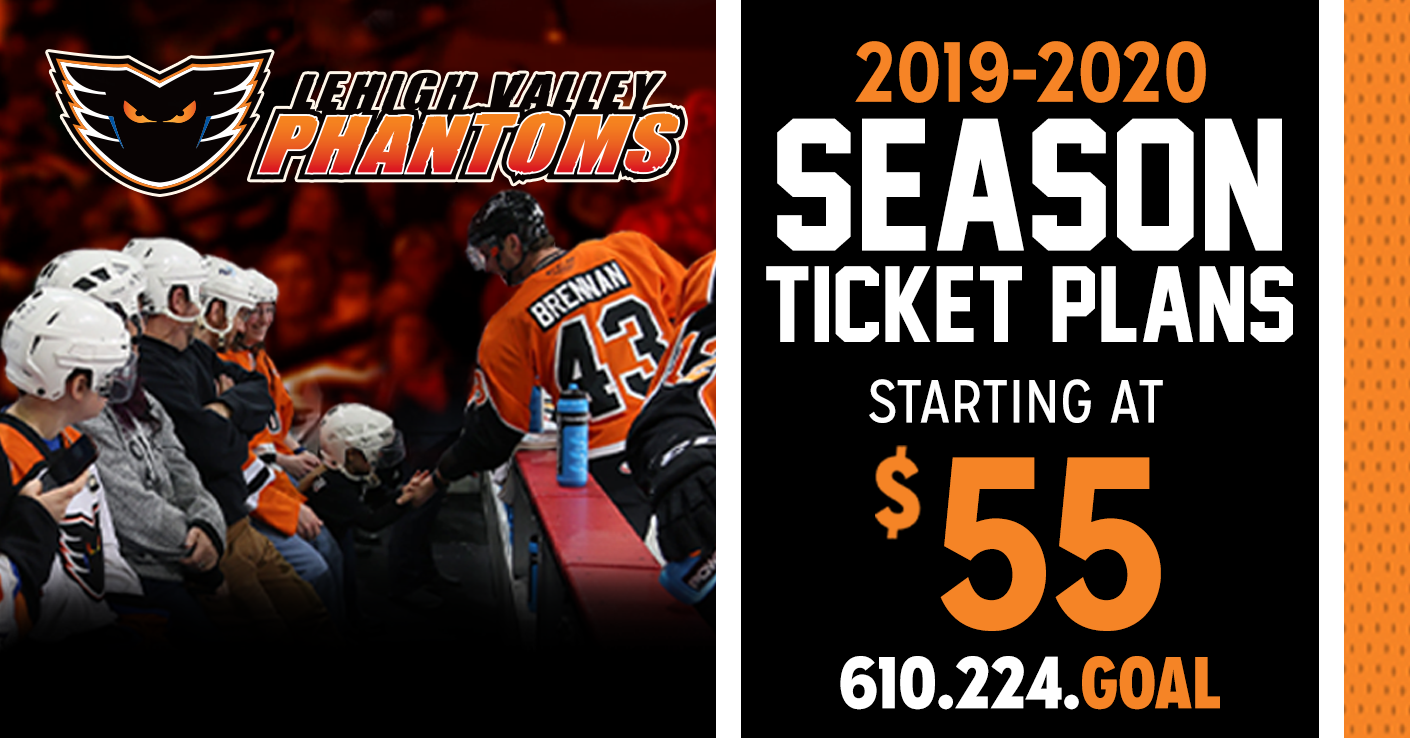