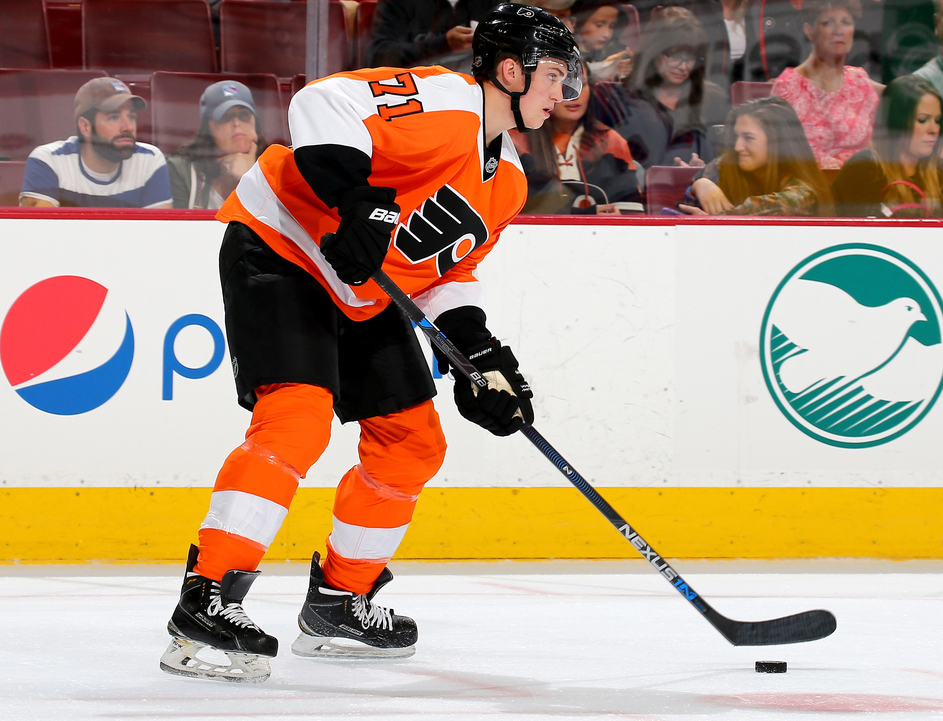 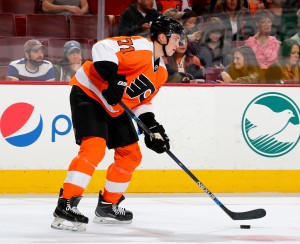 A 20-year-old defender from Elkhorn, Manitoba, Sanheim finished fourth among all Western Hockey League defenseman in scoring this season with 68 total points (15 goals, 53 assists). A first-round selection (#17 overall) by the Flyers in the 2014 NHL Entry Draft, the 6’4″, 199-pound blueliner tallied 35 goals, 127 assists and 162 points across 186 games with Calgary over the last three seasons. 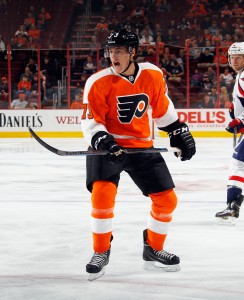