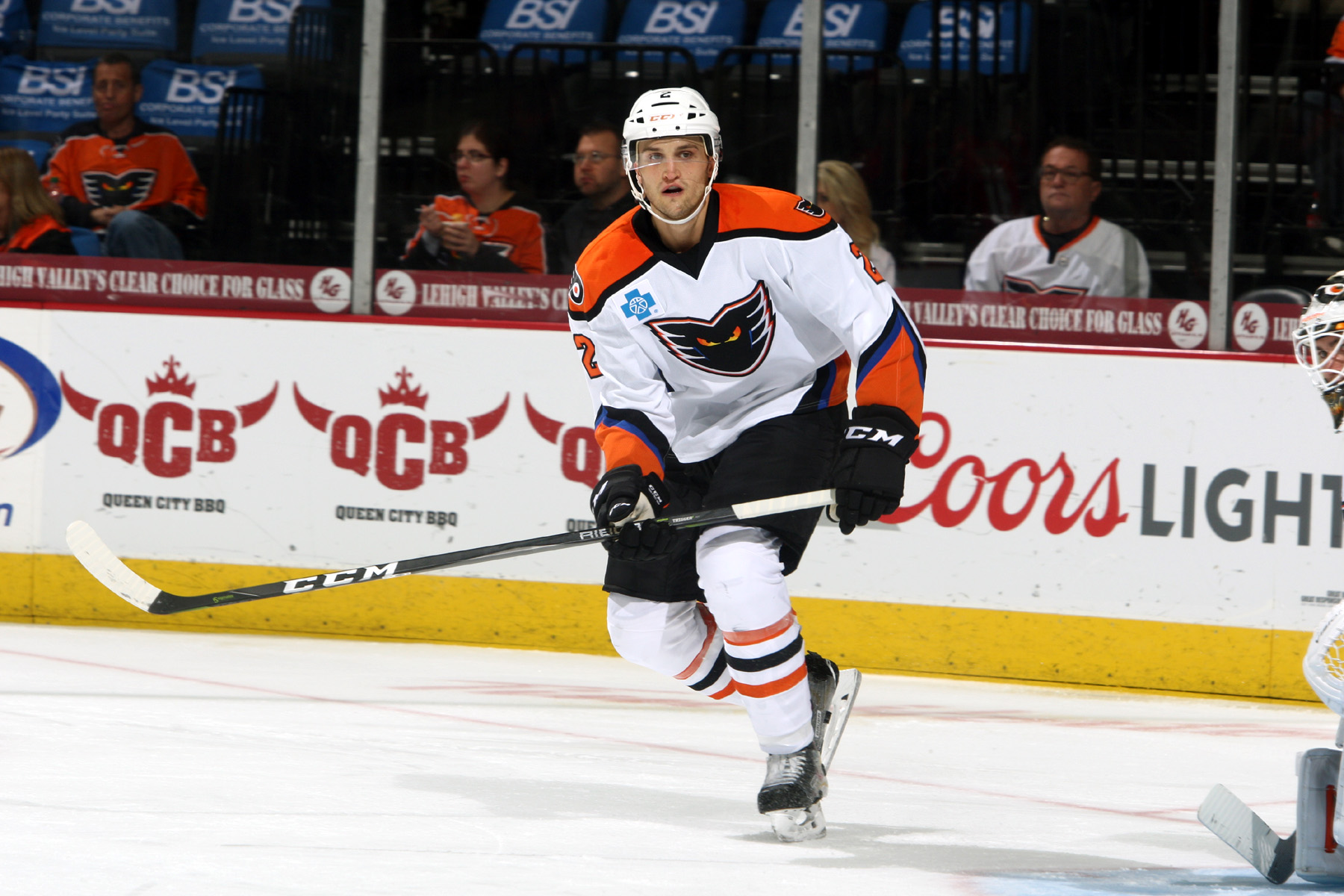 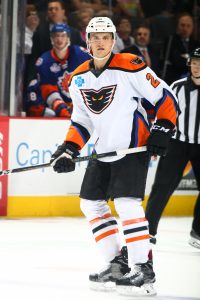 A 26-year-old blueliner from St. Paul, Minnesota, Alt is in the midst of his fifth professional season and has registered five goals, four assists and nine points in 16 games with Lehigh Valley. He currently ranks 10th on the franchise’s all-time list with 253 games played with the Phantoms.

This is already Alt’s third recall by Philadelphia this season after six games played during two prior call-ups.