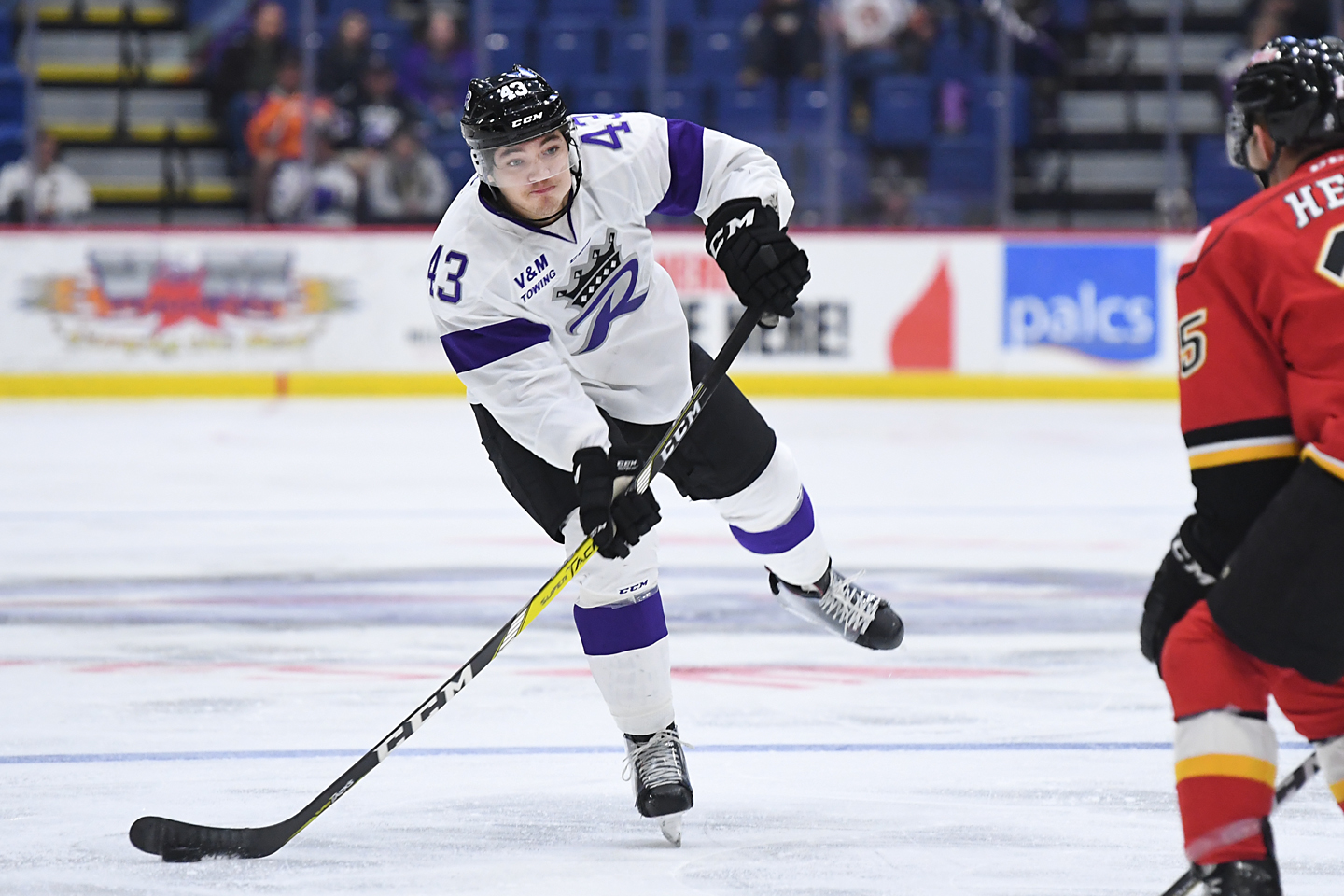 Lehigh Valley, PA – The Lehigh Valley Phantoms, proud AHL affiliate of the Philadelphia Flyers, have recalled from loan defenseman Frank Hora from the Reading Royals of the ECHL. 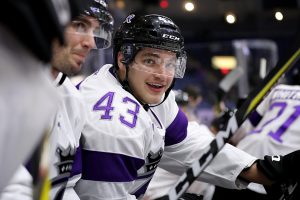 A 21-year-old blueliner from Cheektowaga, New York, Hora is in the midst of his first professional season and has tallied three assists and 12 penalty minutes across 17 games with the Royals. Before starting his professional career, he spent four seasons in the Ontario Hockey League (OHL) where he compiled 11 goals, 80 assists and 91 total points across 241 games with the Kitchener Rangers.

In the midst of a season-high six-game home stand, the Phantoms are back in action for a pair of games this weekend. First, the Hershey Bears invade PPL Center tonight on Superhero Night with special appearances from Batman, Wonder Woman, Spider-Man and Captain America. Then, on Saturday, December 2, the Laval Rocket make their first and only stop in downtown Allentown this season. Saturday’s game is the highly-anticipated Teddy Bear Toss presented by Dan’s Camera City where fans are encouraged to bring new teddy bears and stuffed animals to the game and throw them on the ice when the Phantoms score their first goal. All teddy bears/stuffed animals will then be donated to Valley Youth House to be distributed to children across the Lehigh Valley. And it’s sure to be a packed house on Saturday as it’s also Boy Scout Night presented by Vince’s Cheesesteaks. A limited number of tickets remain for Friday and Saturday’s games and can be purchased online HERE.