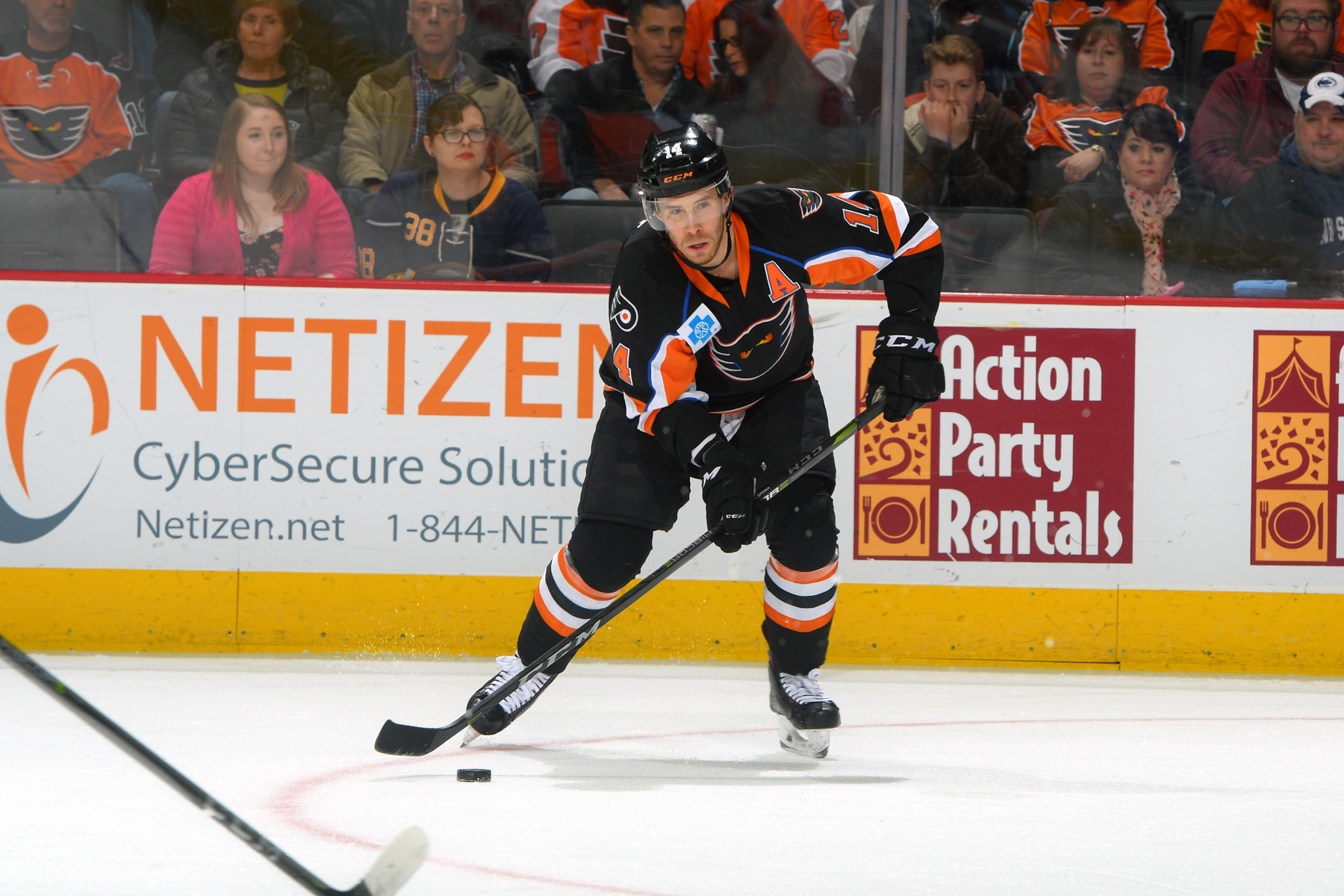 Knight has played 130 games for the Phantoms

Lehigh Valley, Pa. – The Philadelphia Flyers have announced today that they have loaned forward Corban Knight to their American Hockey League affiliate, the Lehigh Valley Phantoms. 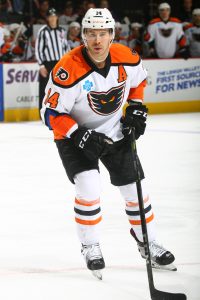 Knight, 28, played three games for the Flyers this season before being placed on injured reserve on October 28, 2018. It was his first stint with Philadelphia after spending the past two seasons with Lehigh Valley. Knight tallied 25 goals and 52 assists for 107 points and a +28 rating in 130 games with the Phantoms.

Originally drafted in the fifth round (#135) in the 2009 NHL Draft, Knight had his rights traded to the Calgary Flames and made his NHL Debut on March 5, 2014 against the Ottawa Senators. Knight played nine games with Calgary and 92 games with their AHL affiliate (Abbotsford Heat/Adirondack Flames) before being traded back to the Florida Panthers on January 9, 2015. The 6-foot-2 center played 20 games with the Florida Panthers notching seven points (2g, 5a) and also spent 69 games in the AHL with the San Antonio Rampage and Portland Pirates.