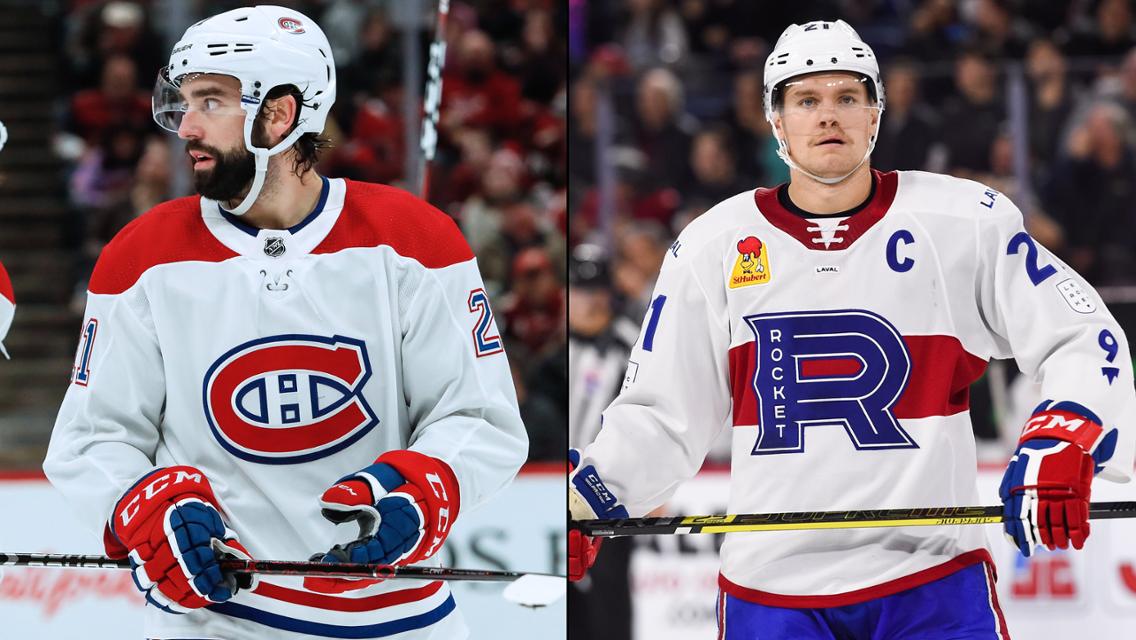 Both acquired today in trade with Montreal Canadiens

Lehigh Valley, Pa. – The Philadelphia Flyers announced today they have loaned F Byron Froese and D David Schlemko to the Lehigh Valley Phantoms. Froese and Schlemko were acquired from the Montreal Canadiens today in exchange for Dale Weise and Christian Folin.

Froese, 27, played 46 games for the Laval Rocket this season and served as the team captain. He tallied 14 goals and 16 assists for 30 points, as well as a +2 rating. He played 48 games for the Montreal Canadiens last season, posting 11 points on 3 goals and 8 assists.

A native of Winkler, Manitoba, Froese was drafted in the 4th round (#119) of the 2009 NHL Draft by the Chicago Blackhawks. He has appeared in 110 NHL games during his career, spending time with the Toronto Maple Leafs, Tampa Bay Lightning, and Montreal Canadiens. Splitting time between the NHL and AHL, Froese has played 260 AHL games and totaled 69 goals, 80 assists, and 149 points with Rockford, Toronto, San Antonio, Syracuse, and Laval.

Schlemko, 31, has played 18 games with the Montreal Canadiens this season registering two points before being loaned to the Laval Rocket. He has played eight games for Laval and notched a goal and three assists for four points with the Rocket.

The Edmonton, Alberta native has played 415 NHL games during his 11 year professional career. He totaled 94 points (18g, 76a) and 124 penalty minutes during his time with the Phoenix Coyotes, Dallas Stars, Calgary Flames, New Jersey Devils, San Jose Sharks, and Canadiens. Schlemko has also played 140 AHL games between the San Antonio Rampage, Portland Pirates, and Laval Rocket and put up 69 points on 14 goals and 55 assists.