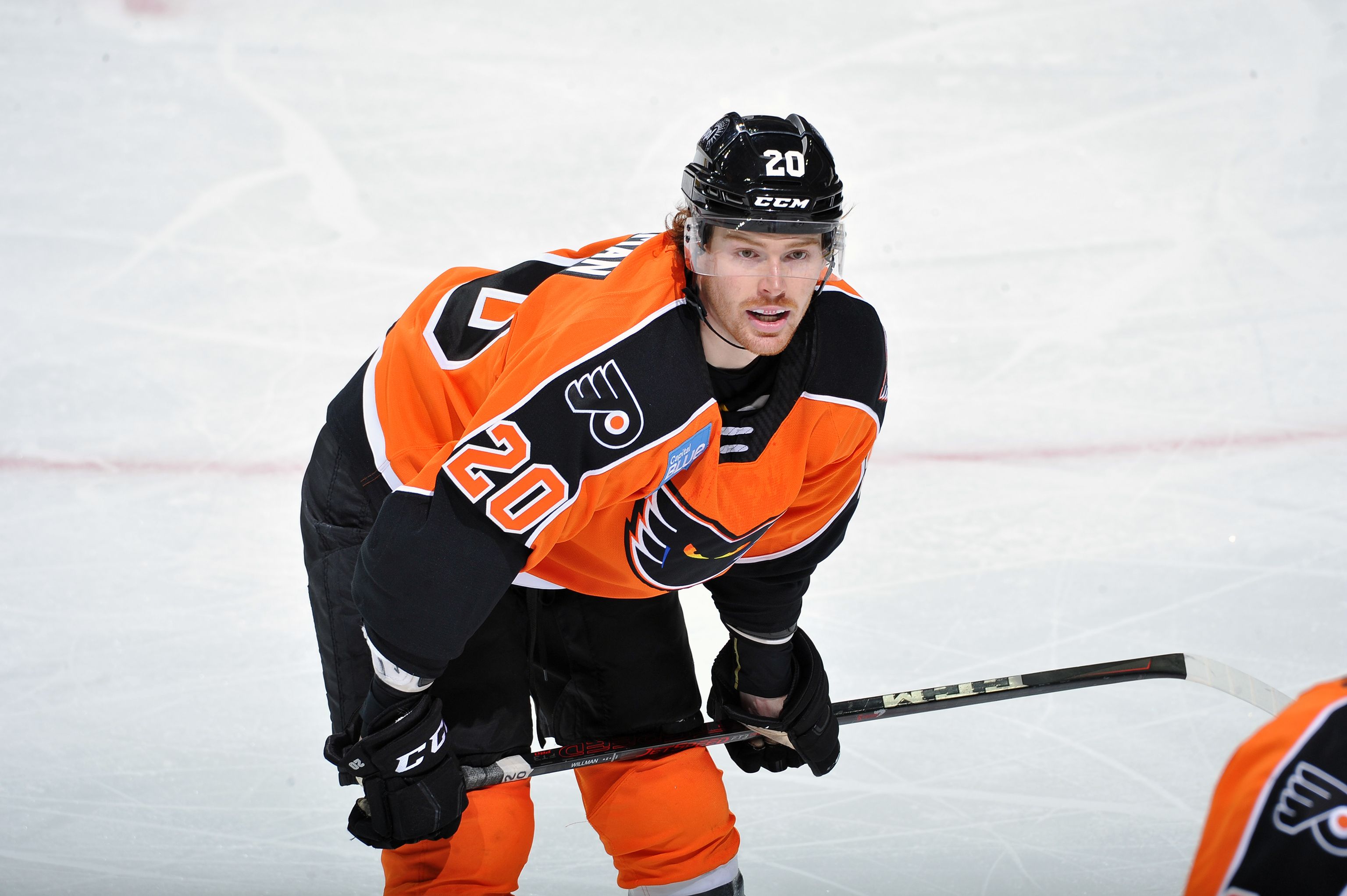 Willman, 26, is a third-year pro who began on an ECHL contract with the Reading Royals in 2019-20.  Willman played for the Phantoms on Friday, and scored a goal, and then played for the Flyers on Sunday. With Lehigh Valley, Willman leads the team with eight goals  and has scored in six of the last seven games he has played which includes a three-game goal streak. The Brown University product has played in 66 career games with the Phantoms scorinf 19 goals with 15 assists for 34 points.

The Phantoms return to action on Friday hosting the Charlotte Checkers at PPL Center on our WFMZ-69 Coat Drive Night also featuring $2 Miller Lites on special.
Saturday against the Hershey Bears is Service Electric Phantoms Ballcap Night for the first 5,000 fans.