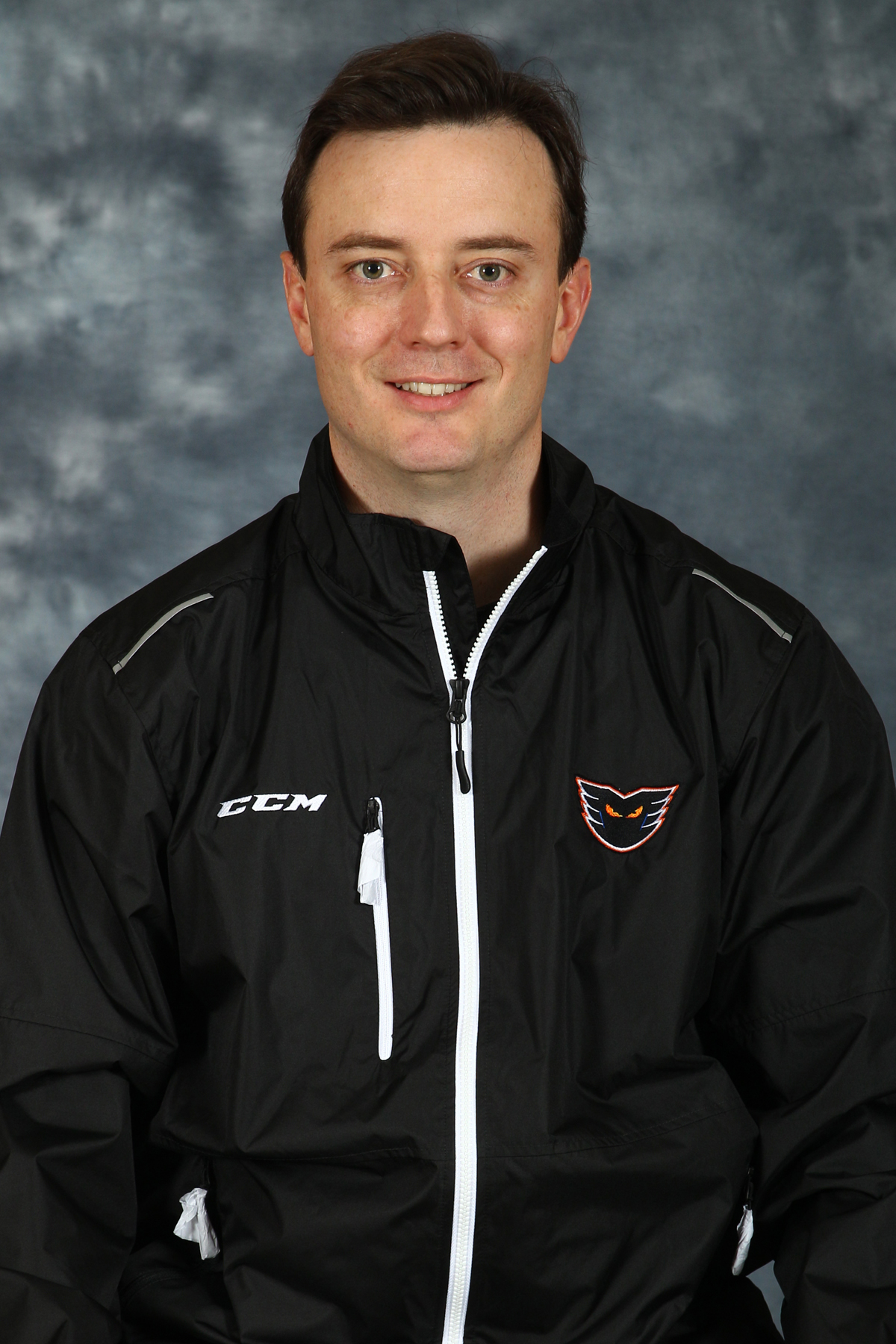 Prior to working in Lehigh Valley, Downey spent five seasons as the director of hockey operations at Penn State University (2011-16) where he oversaw the construction of Pegula Ice Arena and helped to launch the school’s NCAA Division I hockey program. Before that, he served as the director of hockey operations for Harvard University during the 2010-11 season. As an assistant coach with Penn State’s club hockey team from 2008-2010, Downey was active in recruiting and part of the advisory board that helped prepare the school’s journey to NCAA hockey.

Downey played 77 games of professional hockey from 2004-2006, mostly with Wheeling of the ECHL. He is a native of Pittsburgh, Pa., and graduated from Penn State University in 2004 with a bachelor’s degree in economics. He lives in Allentown with his wife, Amy, and their children Natalie, Kate, and Nolan.